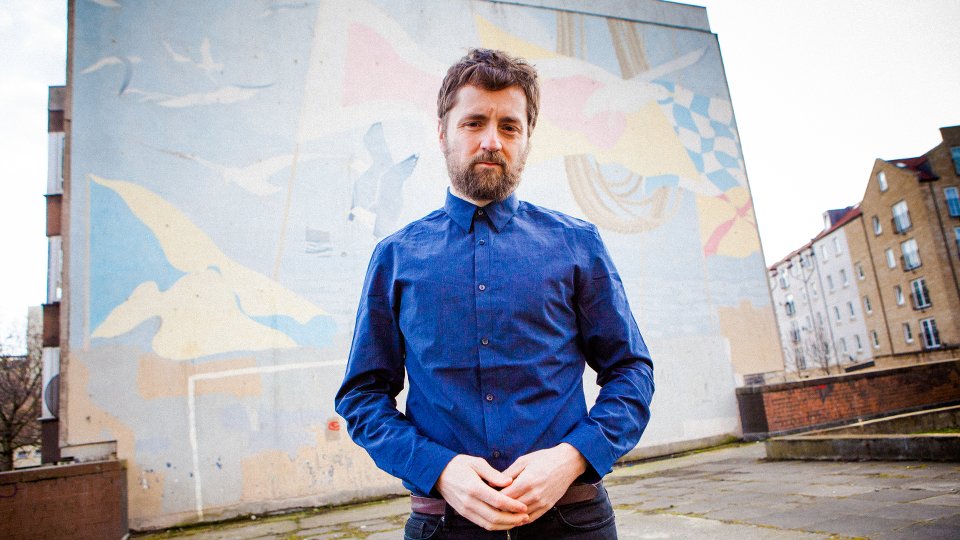 His first album for Navigator Records Blue Rose Code, aka singer-songwriter Ross Wilon, addresses a variety of themes including love, loss, travel, home, accepting the past and embracing the future. The Water of Leith is a mixture of folk, jazz, soul and pop.

Singer-songwriter Beth Nielsen Chapman appears on the opening track, Over the Fields (for John). The album was co-produced by Ross with Angus Lyon.

The track listing for The Water Of Leith is:

In this article:Blue Rose Code