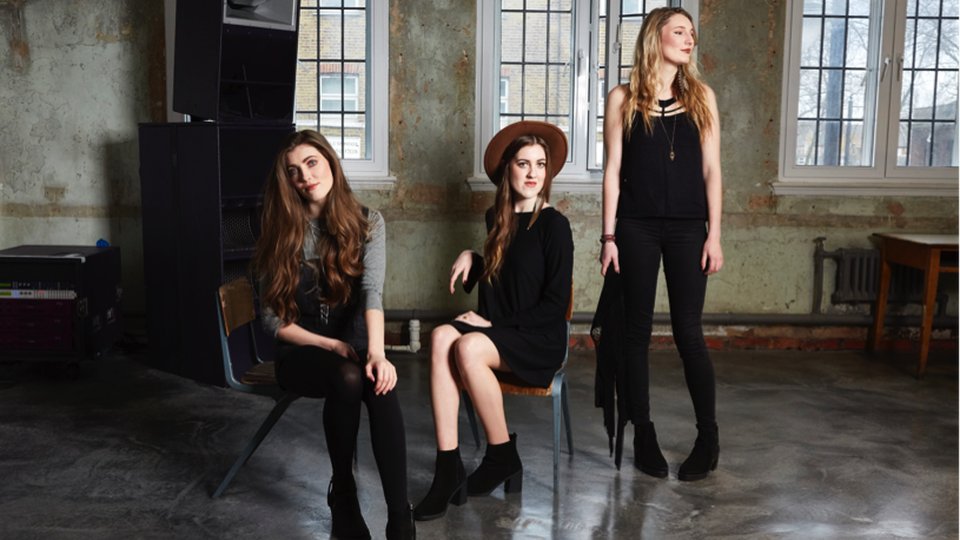 The alt folk trio – guitarist Emillie Key, her bouzouki/keyboard-playing sister Beth and their drumming cousin Meghann Loney – all sing and swap leads on the collection of original songs.

“Making the album was a huge learning process,” says Emillie. “We had no idea what we were capable of and we constantly surprised ourselves. We went in to the studio not knowing where the boundaries were and discovered that, of course, there aren’t any. That’s what we found most exciting.”

The album’s first single is Run, impacting on 30th June, an anthemic and uplifting track.

The track listing for Turning Tides is:

Wildwood Kin have been tipped by the likes of Jo Whiley, Mark Radcliffe, Steve Wright, Bob Harris and Jamie Cullum. They have tour with Seth Lakeman and Ward Thomas.

Fans can see Wildwood Kin performing at the following dates:

Tickets for the dates go on sale on Wednesday 21st June.

Watch the music video for Run below: