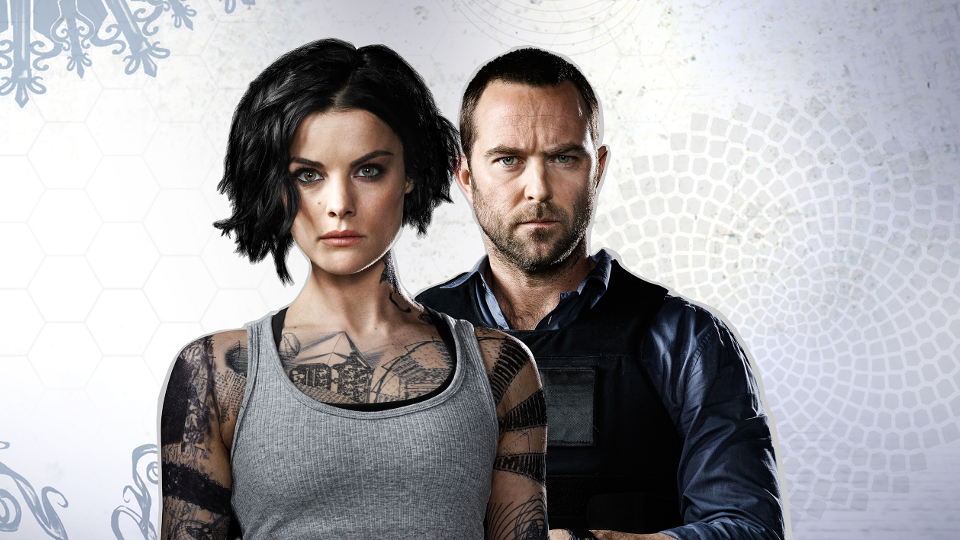 It’s been a nervous wait for Blindspot fans but we’re happy to report that NBC has finally renewed the show for a third season.

Here in the UK we’re about a week behind the US. After tonight’s episode, we’ve got just two more episodes to go in season two. The show was created by Martin Gero who always said it was developed with a three season arc in mind.

Here’s Jaimie Alexander’s reaction on Twitter to the news, with a little teaser:

The show focuses on a mysterious tattooed woman (Jaimie Alexander) who was found naked in a duffel bag in Times Square in season one. With no memories of who she is or her past the FBI call her Jane Doe. The FBI team who found her discovered that the tattoos on her body are clues to unsolved crimes.

There’s no word yet on the number of episodes in the third, and presumably final, season. Season one featured 23 episodes with 22 more in season two. We’re hoping that there will be a similar number.

The ratings have dropped over the course of the two seasons so we’re really happy that the show will get the chance to tell the full story. Let us know your thoughts in the comments.