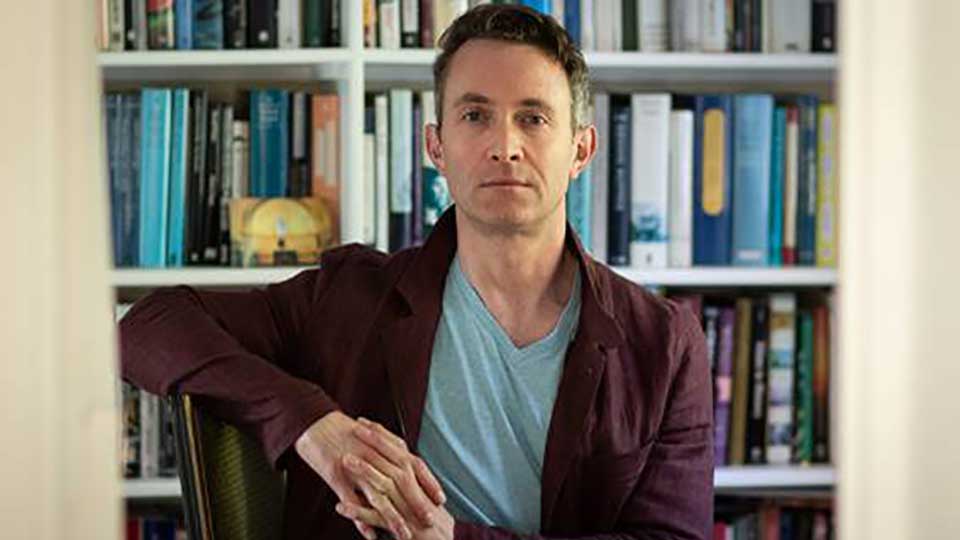 You may know Douglas Murray for the witty and erudite articles he writes for (amongst other publications) the Spectator; or you may be familiar with his public persona as a robust and always thrilling debater on news and topical discussion shows. The Strange Death of Europe is a welcome opportunity for admirers of Murray’s attractive, skilful and often provocative writing to enjoy a sustained visit to his mind.

Immigration is not uncharted territory for Murray, but The Strange Death of Europe allows him breathing space to present a distillation of his thoughts and personal experiences on the topic. It’s a thoroughly rewarding experience: Murray’s style of writing is just as exhilarating over three hundred plus pages as it is over a thousand words. He’s a writer with a clear and distinctive voice.

The Strange Death of Europe unapologetically tackles one of the most important yet ignored issues of our times – how European culture is dying as we lose confidence in our history and values; and how those values are simultaneously being replaced by very different ones from other cultural traditions as a result of mass immigration.

Along the way, Murray reports from visits to the refugee camps that are the points of entry into Europe, speaking to migrants and uncovering some heart-breaking stories. He balances the personal against the political, and charts the actions of political elites such as Merkel and Juncker who, to put it mildly, don’t come out of the book unscathed.

At times The Strange Death of Europe is an uncomfortable read, but this is an opportunity to discover unpleasant truths in an intellectually honest way. Few writers are better at pinpointing the failures of multiculturalism and the negative social impact of regressive Islamic ideology and its links to terror than Murray, and while the book isn’t about Islam, it is of course the elephant in the room. The recrudescence of discussions around blasphemy along with the need to wrestle with issues such as Sharia law and responses to Danish newspaper and Charlie Hebdo cartoon crises are painted, accurately, as ones European society was woefully unprepared if not wholly unwilling to face.

Murray is equally strong on explaining how European societies have changed, and he deftly picks out how Western Europe came be a collection of largely secular and tolerant societies shaped by a shared and stable Christian heritage to ones blighted by historical tiredness and guilt. Murray analyses the European psychology with unwavering accuracy, identifying what has made western countries a force for good during their long history and centuries of self-reflection; yet also repeatedly hitting the target when it comes to diagnosing the sickness at the heart of our shared psychoses: an inability to say anything good about ourselves now.

One of the highlights of the book is the chapter The feeling that the story has run out. It’s simultaneously a paean to what we once had and an ache over what has been lost in a Western Europe that has run out of meaning and now wallows in the shallow. It traces the fate of a culture that can no longer believe its foundation story but has found nothing to replace it. Murray sees this reflected in architecture that strives to be tall and shiny rather than sublime, and in art that eschews technical ambition for accessibility. Whether or not you find solidarity in the sentiments, the chapter is a dizzyingly brilliant piece of writing; it’s Murray at his most persuasively articulate.

The Strange Death of Europe offers the intellectually curious reader a compelling, insightful and persuasively argued narrative that is an early reflection on the immigration crisis of 2015 by an author well-placed to provide one. It’s a deeply humane book that touches on individual tragedy, but it’s also not a book without hope. It may even prove to be the start of a conversation, and for such a dangerously politicised and neglected subject, that would be most welcome. The combination of fascinating subject matter and superb writing make The Strange Death of Europe a title that stays in the mind throughout the reading process and beyond.

In this article:Bloomsbury Books, Douglas Murray, Politics, The Strange Death of Europe