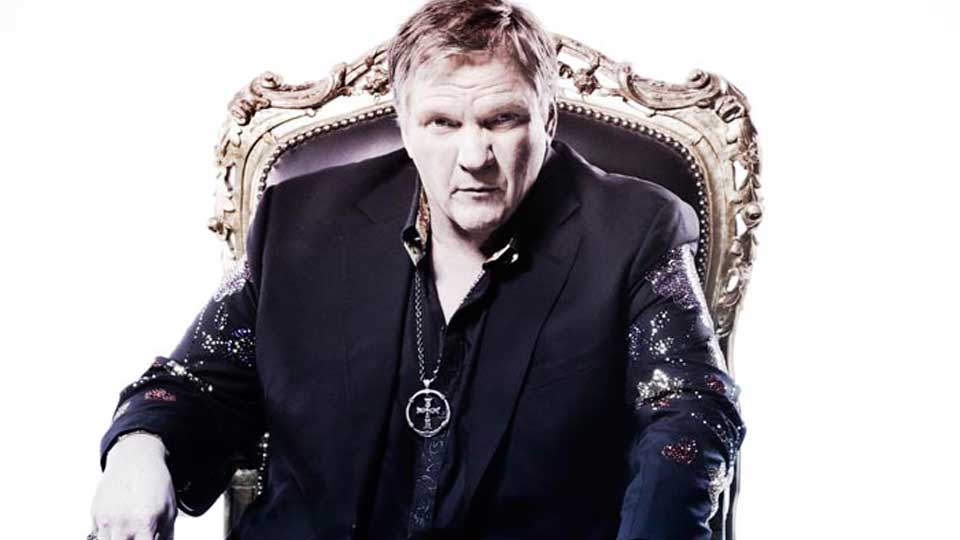 Sony Music will re-release Meat Loaf’s iconic album Bat Out of Hell to mark its 40th anniversary on 9th June 2017.

The release also coincides with Bat Out of Hell The Musical arriving on the London stage. Bat Out Of Hell will be released as a Collector’s Edition with a Limited Edition sleeve that brings the classic artwork to life.

Written by Jim Steinman and produced by Todd Rundgren, Bat Out of Hell propelled Meat Loaf to global fame in 1977. The album is the 4th biggest-selling studio album of all time with more than 43 million copies sold worldwide.

Bat Out of Hell was envisioned by Jim Steinman as a Wagnerian musical and that ha now been fully realised with the debut of Bat Out of Hell The Musical at the Coliseum Theatre on 5th June. The romantic tale of youth, rebellion and rock set in a dystopian future is loosely based on the Lost Boys of Peter Pan.

The Collector’s Edition features all 7 tracks from the original Bat Out of Hell release along with three bonus tracks: a stunning 11-minute live version of Bat Out Of Hell and the classic duet with Cher, Dead Ringer For Love.

The track list for Bat Out of Hell is:

1. Bat Out Of Hell
2. You Took The Words Right Out Of My Mouth (Hot Summer Night)
3. Heaven Can Wait
4. All Revved Up With No Place To Go
5. Two Out Of Three Ain’t Bad
6. Paradise By The Dashboard Light
7. For Crying Out Loud