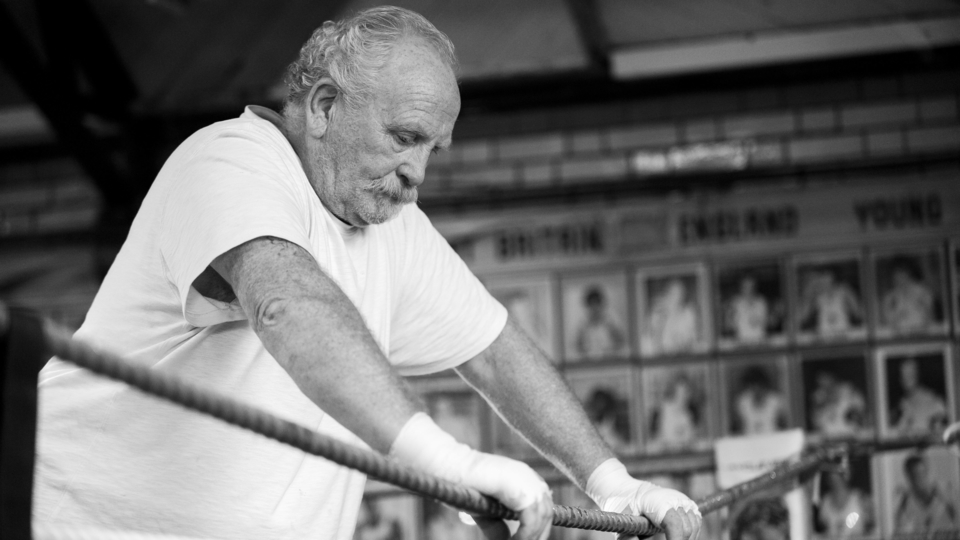 Solascope Motion Pictures is proud to announce the digital release of The Pyramid Texts –  winner of Best Performance in a British Feature Film for lead actor James Cosmo and nominee for the Michael Powell Award for Best British Feature at the 69th Edinburgh International Film Festival.

To celebrate the film releasing on iTunes (on 28th April 2017), we have three iTunes codes to give to three lucky winners to download and watch the film!

With a long, ferocious career inside the boxing ring and a reckless life outside, Ray finally bears all his physical and emotional scars while desperately trying to reconcile with his estranged son.

Shot in black-and-white and set against the backdrop of a boxing ring, the script, by BAFTA winner Geoff Thompson, is directed by the Shammasian brothers, Ludwig and Paul, who bring it powerfully to the screen in their acclaimed feature debut.

To be in with a chance of winning one of 3 download codes, all you need to do is answer the question below:

The Pyramid Texts is available now on iTunes, Amazon, and Google Play.

In this article:Competition, James Cosmo, The Pyramid Texts