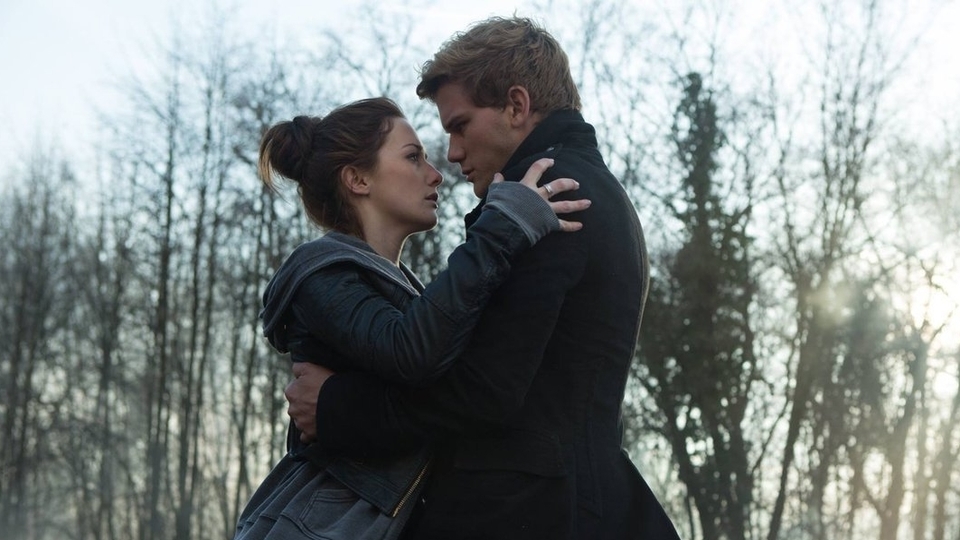 Based on the worldwide best-selling book series, romantic adventure Fallen is arriving on DVD and VOD platforms from May 1st courtesy of Lionsgate Home Entertainment. To celebrate, we are giving away a DVD bundle including Fallen, Sing Street, Get A Job, LOL and the brilliant Nerve.

Tormented by strange visions, Luce begins to unravel the secrets of her past and finds she must choose where her feelings lie, pitting Heaven against Hell in an epic battle over true love.

Lauren Kate’s ‘Fallen’ series has repeatedly topped the New York Times Bestseller list since the first book was released in 2009 and has been published in more than 30 countries around the globe.

The product of a truly global success story, Fallen is the film the series’ legion of fans have been waiting for. Also starring Joely Richardson (TV’s Emerald City, Vampire Academy), Fallen is a love letter to those fans and a love story for the ages.

To be in with a chance of winning this DVD bundle, all you need to do is answer the question below:

Advertisement. Scroll to continue reading.
In this article:Competition, Fallen