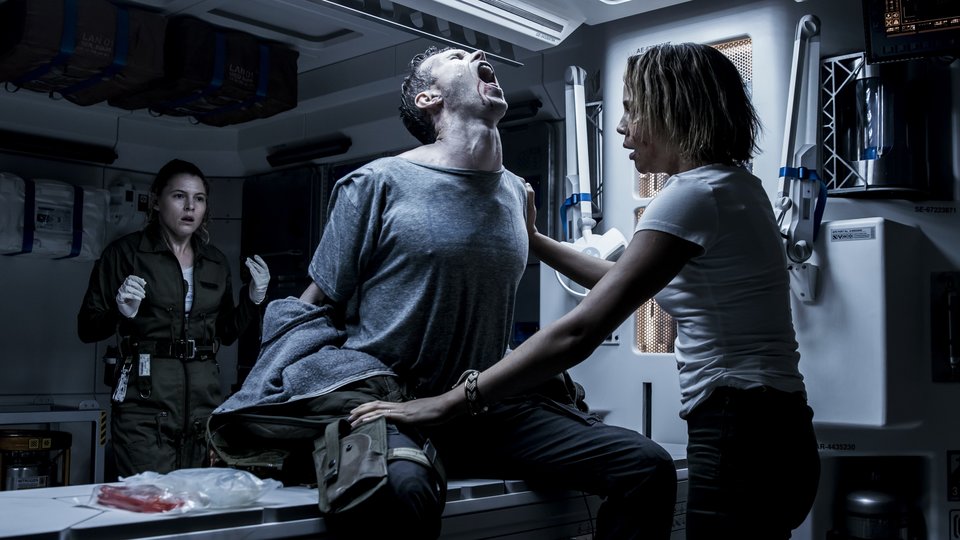 Happy Alien Day everybody! And what better way to celebrate this momentous occasion than meeting the crew of Alien: Covenant?

Taking the form of a series of video messages, the crew that feature in Alien: Covenant have a special message for you all.

The Ridley Scott directed sci-fi scarefest is due in cinemas on 12th May, with Michael Green, John Logan and Jack Paglen on story credits.

IMDB has the synopsis of the film as…

‘The crew of the colony ship Covenant discover what they think is an uncharted paradise, but it is actually a dark, dangerous world, whose sole inhabitant is the synthetic David, survivor of the doomed Prometheus expedition’.

Check out the new crew member clips below;