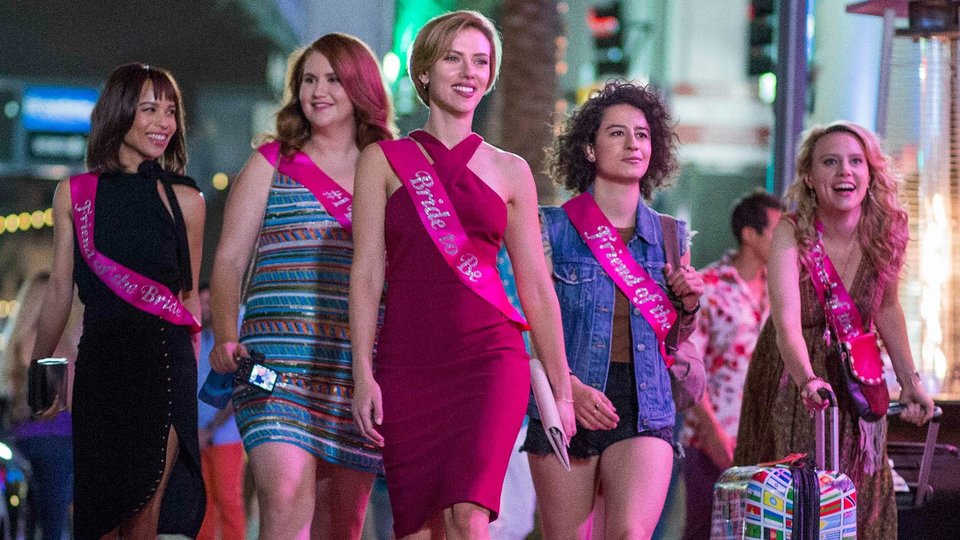 Their hard partying takes a hilariously dark turn when they accidentally kill a male stripper. Amidst the craziness of trying to figure out what to do,their night takes some hilariously unexpected turns, ultimately bringing them closer together when it matters most.

The film arrives in cinemas on 16th June.

Check out the new poster and the latest trailer for the film below;