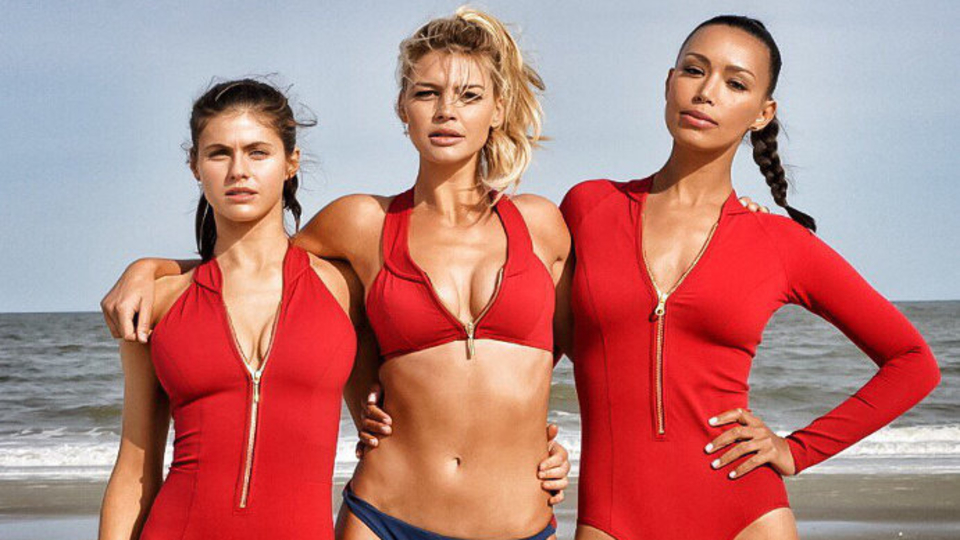 Take a peek at the greatest (and slowest) moments from the Baywatch
Slow Mo Marathon event that took place in LA!

The upcoming Baywatch movie stars Dwayne Johnson as Mitch Buchannon and Zac Efron as Matt Brody, and is a reboot of the popular TV show that starred David Hasselhoff.

Check out the new SloMo Marathon footage below: