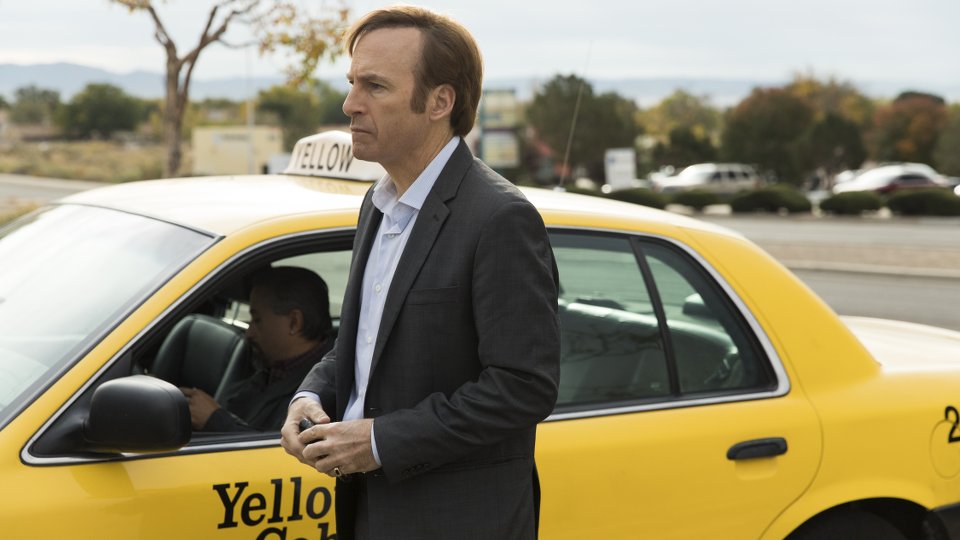 Using Ernesto (Brandon K. Hampton) to alert Kim (Rhea Seehorn) to the existence of Jimmy’s taped confession, Chuck enlisted the help of Howard (Patrick Fabian) to lure Jimmy into a trap so the recording would be admissable. They expected Jimmy to break into Chuck’s house, which he did, and Howard and a private investigator were there to witness it.

He returned to the office and told Kim what had happened, and she became his attorney as she quickly thought of how to defend Jimmy’s actions.

Meanwhile Mike (Jonathan Banks) followed a courier to Los Pollos Hermanos and Gus Fring (Giancarlo Esposito) seemed to be involved with whoever was tracking Mike. After asking Jimmy for help, Mike found a petrol cap in the road and answered a ringing mobile phone.

Elsewhere in the episode Jimmy impulsively hired a new assistant for the firm without consulting with Kim first.

The next episode of the season is Sunk Costs. Jimmy decides to represent a new client, much to Kim’s dismay. Mike meets a formidable ally who presents an enticing offer.

Tune in to AMC Monday at 10/9c in the US and Netflix Tuesday in the UK to see the episode. Preview it with our gallery and the promo below: