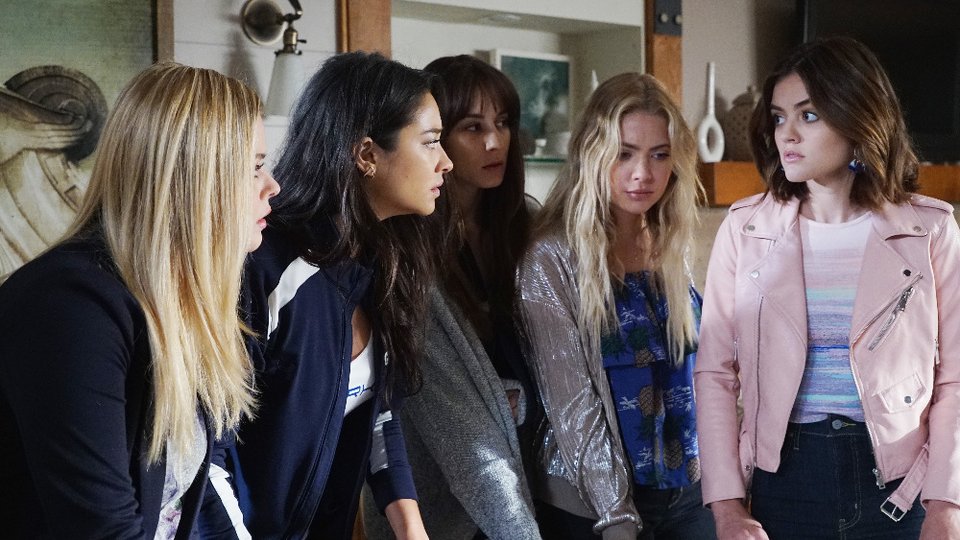 Pretty Little Liars kicks off its final run of 10 episodes this week and the identity of A.D. is (hopefully) going to be finally revealed.

Ahead of the first episode of 7B this week, a ton of video sneak peeks have been released so you can get a glimpse of what’s to come.

Take a look but beware of the spoilers!!!

The first minute of Playtime

A package from A.D.

Pretty Little Liars kicks off season 7B tonight at 8/7c on Freeform in the US and tomorrow on Netflix in the UK.