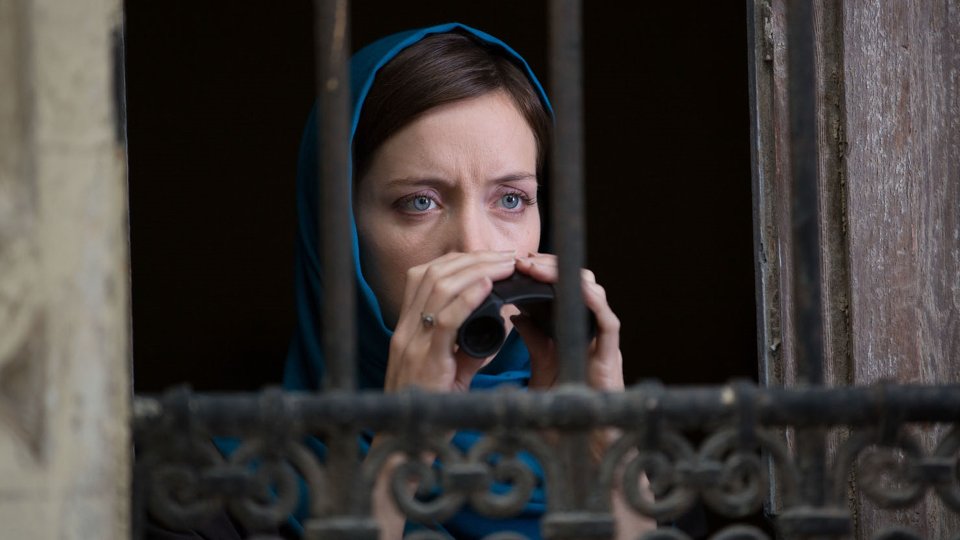 Arrow Films is pleased to announce the DVD Box Set release of the second season of the French political thriller The Bureau on Monday 17th April 2017. The series is also available to download from iTunes.

Four months after the events of season one, Malotru (Mathieu Kassovitz) is promoted to Deputy Director of the DGSE. His mission: to take down a French jihadist who has recently become the top ISIS executioner.

Nadia (Zineb Triki) is imprisoned in Syria and her fate worsens every day as the local political situation deteriorates. To save Nadia, Malotru makes a deal with the CIA.

As for Marina (Zineb Triki), she begins her clandestine mission in Tehran where she connects with wealthy young Iranians in order to recruit a valuable asset. Marina and Malotru’s missions will collide, and both of them will face great danger.

To celebrate the release we’ve got 3 DVDs to give away to our readers. To be in with a chance of winning, answer one simple question below:

Win The Bureau Season 2 on DVD!

In this article:The Bureau