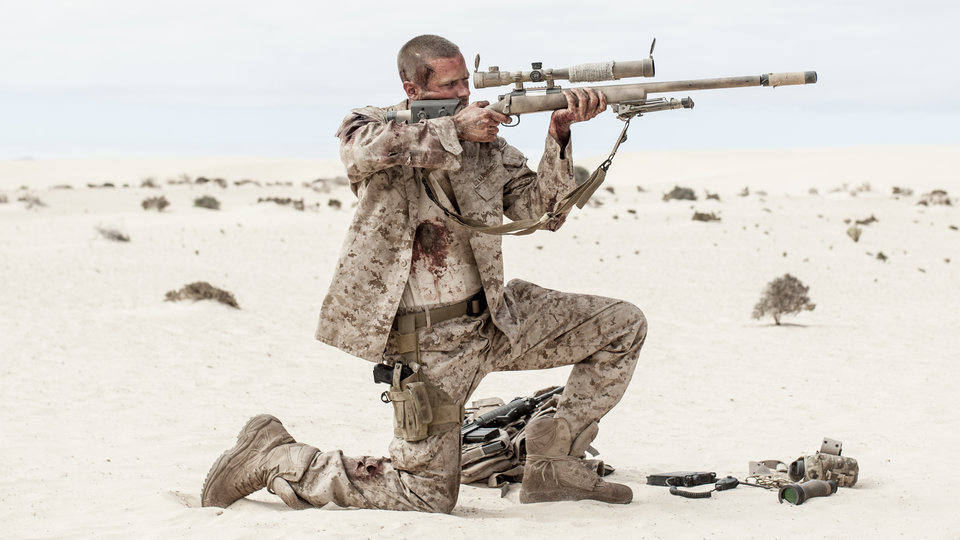 From the producers of Rambo and The Expendables comes Mine – a powerful and gripping action-thriller following one man’s ultimate fight for survival.

Exploding onto Blu-ray, DVD and Digital Download from 17th April, Mine follows the story of an American field soldier (played by Armie Hammer – Nocturnal Animals, The Man From U.N.C.L.E.) whose actions and reactions in the face of war will leave you on the edge of your seat throughout.

Set in a sub-Saharan desert, Sergeant Mike Stevens (Armie Hammer) finds himself stuck in the middle of a mine field after attempting to flee an assassination attempt that goes wrong. Tired, wounded and unable to move for 52 hours, Mike must draw on every part of his military training to stand any chance of returning home.

Featuring a strong supporting cast of Tom Cullen (Downton Abbey, Weekend) and Annabelle Wallis (The Mummy, X-Men), Mine powerfully explores the human condition, the endurance of one man and his ultimate will to survive against all elements to get back to his family.

A must-watch for all action thriller fans, Mine is released on Blu-Ray, DVD and Digital Download from 17th April 2017.

To be in with a chance of winning one of 3 Mine Blu-rays, all you need to do is answer the question below:

In this article:Armie Hammer, Competition, Mine