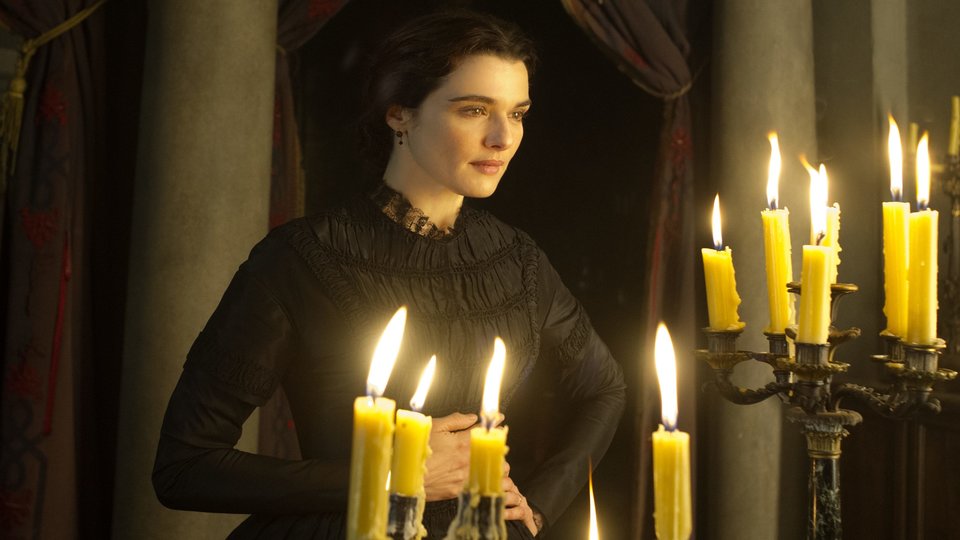 A brand new trailer and poster has been released for My Cousin Rachel, by Fox Searchlight Pictures.

Directed by Roger Michell and starring Rachel Weisz as Rachel and Sam Claflin as Philip, this new film adaptation of Daphne du Maurier’s acclaimed novel will be released in cinemas on 9th June.

A dark romance, My Cousin Rachel tells the story of a young Englishman who plots revenge against his mysterious, beautiful cousin, believing that she murdered his guardian. But his feelings become complicated as he finds himself falling under the beguiling spell of her charms.

Check out the new poster art and trailer below;