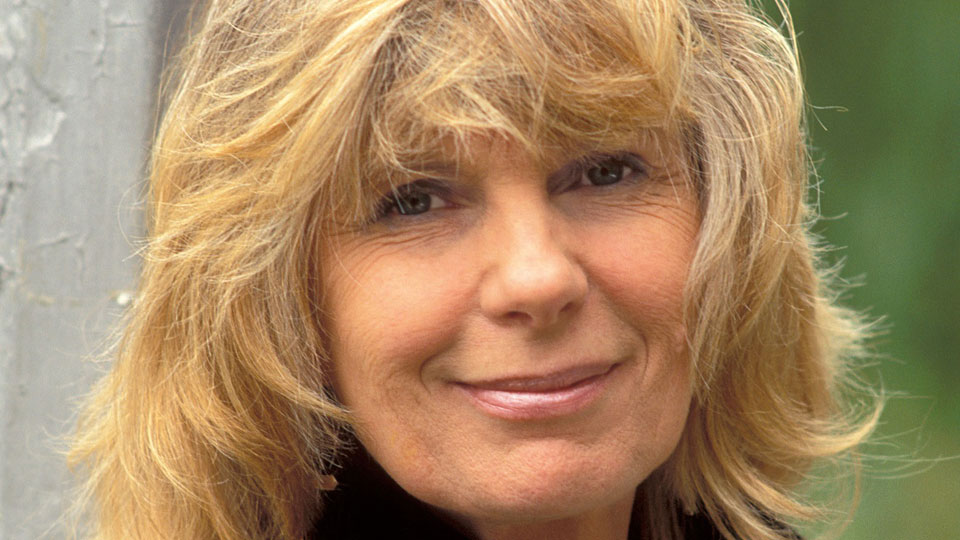 Two of Liverpool’s most celebrated daughters will return to the city for one night only on Tuesday 30 May 2017, 7.30pm, for the world premiere of a new musical based on Carla Lane’s beloved BBC series The Liver Birds.

This exclusive ‘one night only’ concert presentation with a West End cast features all-new songs and lyrics by internationally acclaimed singer/songwriter Barb Jungr and Level 42’s Mike Lindup, plus a powerful script from BBC Radio Merseyside’s Linda McDermott. The show is directed by Sarah Tipple, whose credits include the stage version of Dirty Dancing and Mike Leigh’s adaptation of The Pirates Of Penzance.

Sandra and Beryl meet at their old flat in present day Liverpool for the first time since the 1970s when Sandra abruptly left with no forwarding address. Can their friendship be rekindled after this long separation, and what happens when the Liver Birds come back together after forty years?

Carla Lane personally granted the rights for this musical adaptation of the story prior to her untimely death in 2016. Since then, the writing team have been busy creating this modern-day story, celebrating Carla’s characters and their home city in a new story. They won the support of Olivier Award winning theatre producer James Seabright, who is working alongside renowned Liverpool-based promoter and producer George Seaton to bring this show to the stage.

The concert presentation will be the culmination of the show’s first workshop, and the creative team will be inviting audience members to share their feedback on the musical before it moves forward into its next stage of a fully staged world premiere production, which will also open in Liverpool.

In this article:Carla Lane, Epstein Theatre