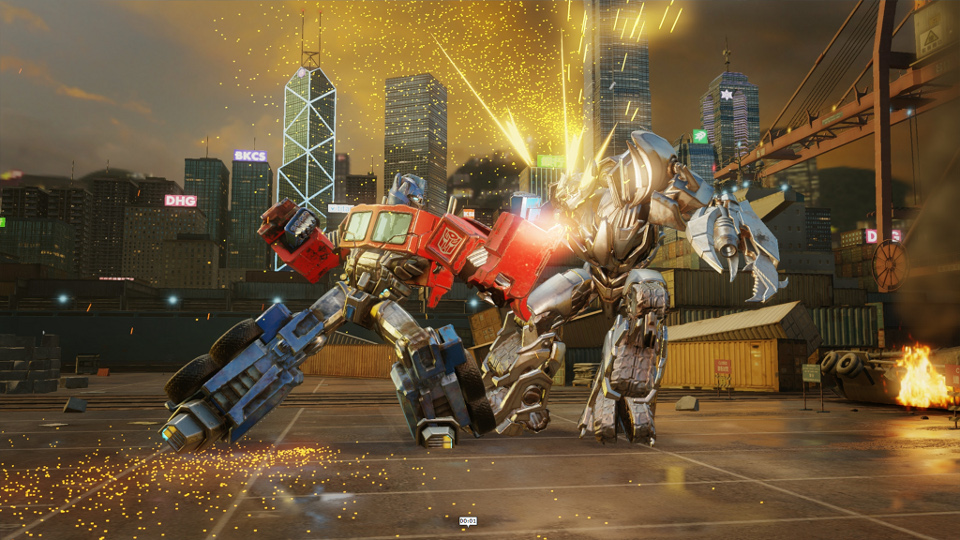 Kabam and Hasbro have launched Transformers: Forged to Fight, a new high-definition, action-fighting RPG mobile game. For the first time ever, Transformers fans and mobile gamers everywhere can build their Transformers team and battle with the most iconic Autobots and Decepticons from nearly every era of the storied franchise’s 30-plus year history.

The game features authentic Transformers action set in a stunning 3D environment, challenging players to assemble the ultimate team of Autobots and Decepticons, including fan-favourite bots from previous and current animated Transformers TV series, Paramount’s blockbuster films, Transformers comic books and Hasbro’s line of iconic action figures. As fans assemble their team, they will forge alliances, battle other players and dive into a unique storyline that goes beyond good versus evil.

Watch the Transformers: Forged to Fight launch trailer below:

In Transformers: Forged to Fight, players will explore an epic new universe where multiple realities collide to form a massive planetary battlefield. Players will assemble a team of Autobots and Decepticons from across time and space to fight against a world of corrupted Transformers robots and their villainous overlords.

View some screenshots of Transformers: Forged to Fight in our gallery below: