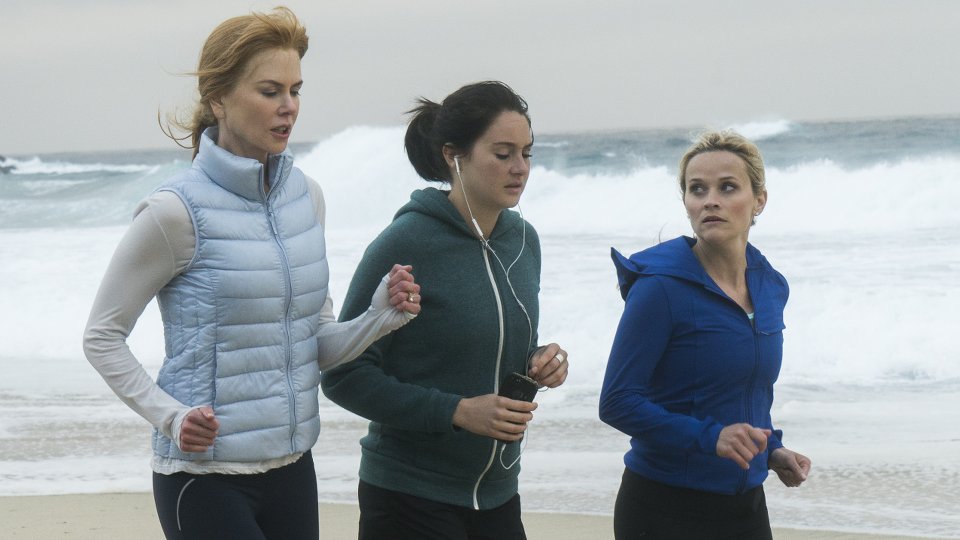 Jane (Shailene Woodley) took Ziggy (Iain Armitage) to see a child psychologist after he was accused once again of bullying Amabella (Ivy George) on the latest episode of Big Little Lies.

With no evidence, Ziggy’s teacher told Jane that she believed the boy was secretly bullying Amabella. On the teacher’s advice, Jane took Ziggy to see a psychologist who admitted that she didn’t believe that Ziggy was bullying anyone, and that he may be the one being bullied.

Meanwhile Madeline (Reese Witherspoon) joined forces with Celeste (Nicole Kidman) to fight against Renata (Laura Dern) so they could stage Avenue Q at the community theatre. With Celeste’s help, Madeline and the director Joseph (Santiago Cabrera) managed to stop the show from being banned. The outcome also resulted in revealing that Madeline had been cheating intermittently on Ed (Adam Scott) with Joseph.

Elsewhere Perry (Alexander Skarsgard) continued his violence towards Celeste when he worried she was trying to go back to her career as a lawyer, Madeline found Ziggy’s father and passed the information on to Jane, and Jane contemplated leaving town with Ziggy and starting again somewhere new.

The next episode of the season is Once Bitten. Tensions rise at the school when signs of bullying continue. Madeline’s relationship with the play director is put under the spotlight.