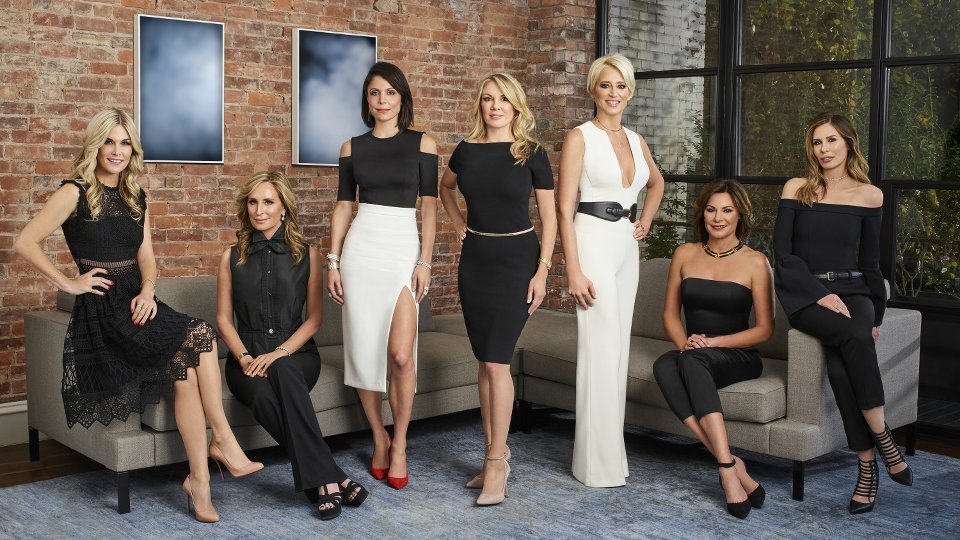 The Real Housewives of New York City kicks off its ninth season on hayu on Thursday 6th April 2017.

Picking up after the dramatic conclusion of season 8, the ladies put their lives back together and there’s plenty of drama coming up.

This season Bethenny is healthy and happy, and the little pieces of her life are coming back together now that she is finally divorced—but a feud with Ramona threatens her peace. Meanwhile, age is nothing but a number as Ramona celebrates her birthday looking better than ever. She’s dating and teaching the other ladies how to pick up men.

After taking some heat for living in Bethenny’s shadow, Carole makes a strong effort to build her relationship with the other women, leading to some surprising connections. Tension between Dorinda and Sonja is at an all-time high, with Sonja making accusations about Dorinda’s personal life. Dorinda may forgive, but she never forgets. Sonja is caught in a love triangle and must decide whether to go with the man who moves her heart or the man who moves her other parts.

New housewife Tinsley Mortimer, still reeling from a shocking run-in with the law, returns to the Big Apple, where it all began for her. Tinsley’s ready to start her next chapter, but will the girl who once had it all get it all back again?

The Real Housewives of New York City Season 9 premieres Thursday 6th April 2017 on hayu, reality on demand. Watch the promo for the season below:

Advertisement. Scroll to continue reading.
In this article:hayu, The Real Housewives of New York City