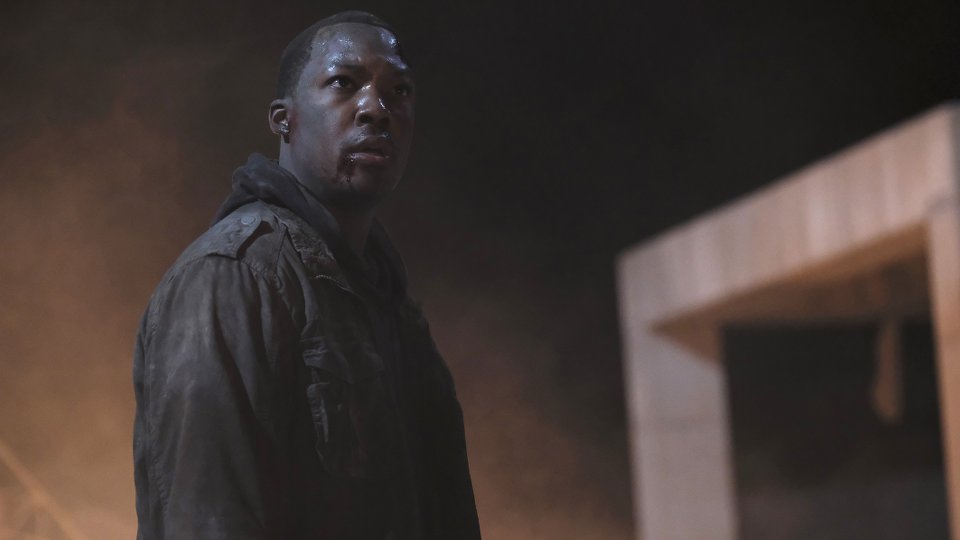 Tony Almeida (Carlos Bernard) made his long-anticipated return to 24 on the latest episode of 24: Legacy.

Rebecca (Miranda Otto) called him for help when Henry (Gerald McRaney) refused to co-operate during interrogation at CTU. She used Mullins (Teddy Sears) to distract John (Jimmy Smits) while she released Henry from CTU and arranged for Tony’s men to intercept him and take him for advanced interrogation.

Before the torture started, John caught wind of what was going on and Rebecca agreed not to harm Henry until they had spoken and he was at the blacksite with her.

Meanwhile Carter (Corey Hawkins) persuaded Andy (Dan Bucatinsky) to join him on a suicide mission to take down Jadalla (Raphael Acloque). They were almost stopped by Locke (Bailey Chase) but Carter chained him up so they could get away.

Upon arriving at the meeting point Jadalla released Isaac (Ashley Thomas) and Nicole (Anna Diop). After taking Carter and Andy, Jadalla instructed one of his men to hunt down Isaac and Nicole and kill them.

Tune in to FOX HD tonight at 9pm to see the episode. Preview it with our gallery and the promo below: