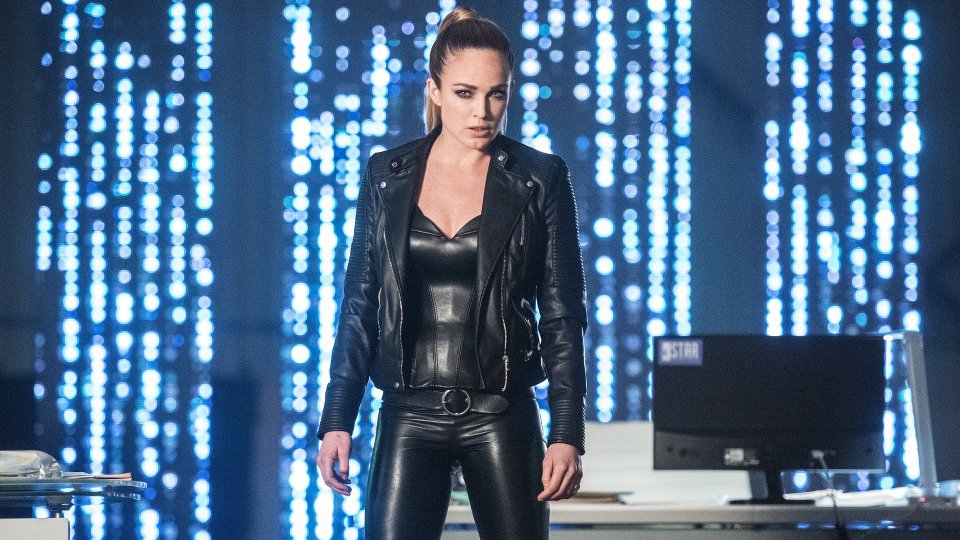 The Legends tracked down the blood of Jesus Christ in a bid to destroy the Spear of Destiny on the latest episode of DC’s Legends of Tomorrow.

The team traveled back to 1916 France to find J.R.R. Tolkien (Jack Turner) during the Battle of the Somme. Tolkien possessed knowledge of Sir Gawain, who had some of Jesus’ blood, and he took the Legends to his grave.

Once they they were ambushed by Snart (Wentworth Miller) and Darhk (Neal McDonough). It was revealed that Snart has been recruited by the League of Doom prior to him joining the Legends.

Using a map that Tolkien acquired, the Legends got their hands on the blood and Rip (Arthur Darvill) managed to create a temporary ceasefire on the Somme battlefield. Snart and Darkh confronted them again, this time convincing Mick (Dominic Purcell) to join the League of Doom.

With the spear in Mick’s possession, the League of Doom destroyed the blood and activated the spear.

The next episode of the season is Doomworld. The world’s hopes rest on Rory when the Legion of Doom rewrites reality. Plus, the reason why the Spear of Destiny must be destroyed is revealed.