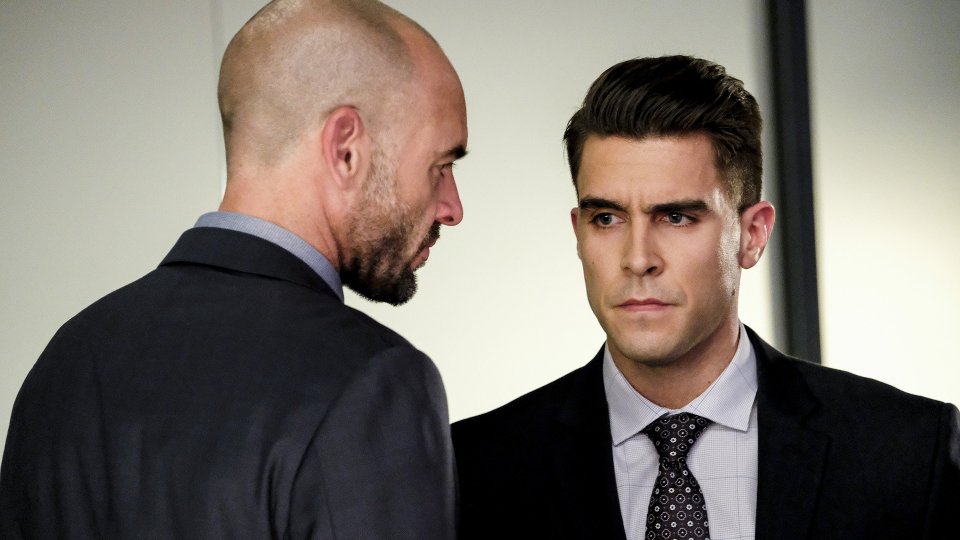 Trying to make Oliver confess a secret, Adrian used Evelyn (Madison McLaughlin) to manipulate the situation. Evelyn pretended to be Adrian’s prisoner but she was actually on his side and working against Oliver.

After Oliver admitted to his murderous ways, Adrian let him go and on his return to Team Arrow, Oliver informed them he was giving up his vigilantism.

Much of the episode was taken up with flashbacks that saw Oliver face off against Kovar (Dolph Lundgren). Oliver killed Kovar but Malcolm (John Barrowman) brought him back to life.

The next episode of the season is Disbanded. The team voice their concerns when Oliver decides to team up with the Bratva to bring down Prometheus. Plus, Felicity uncovers something shocking.

Tune in to Sky 1 HD on Thursday at 9pm to see the episode. Preview it with our gallery and the promo below: