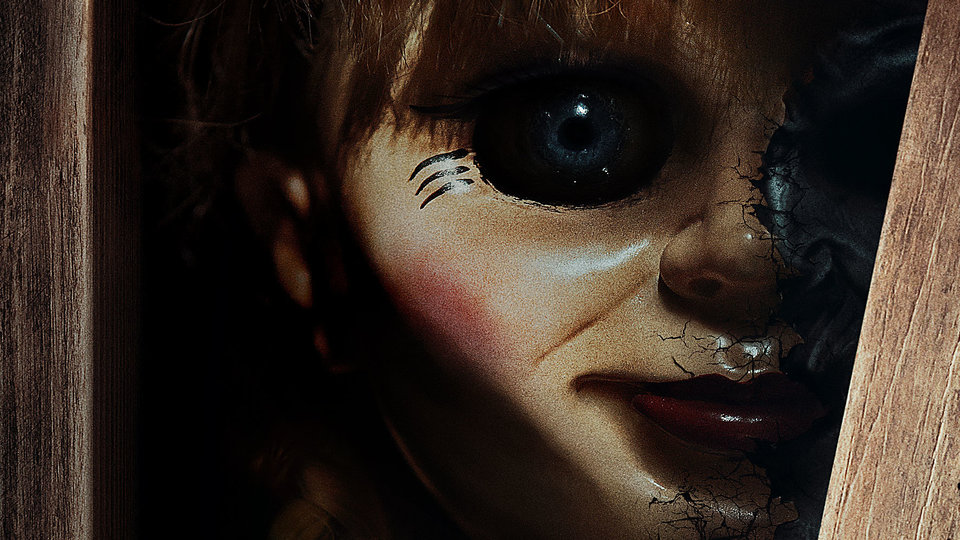 A jumpy new teaser trailer has been released for the latest horror movie in The Conjuring canon – Annabelle: Creation.