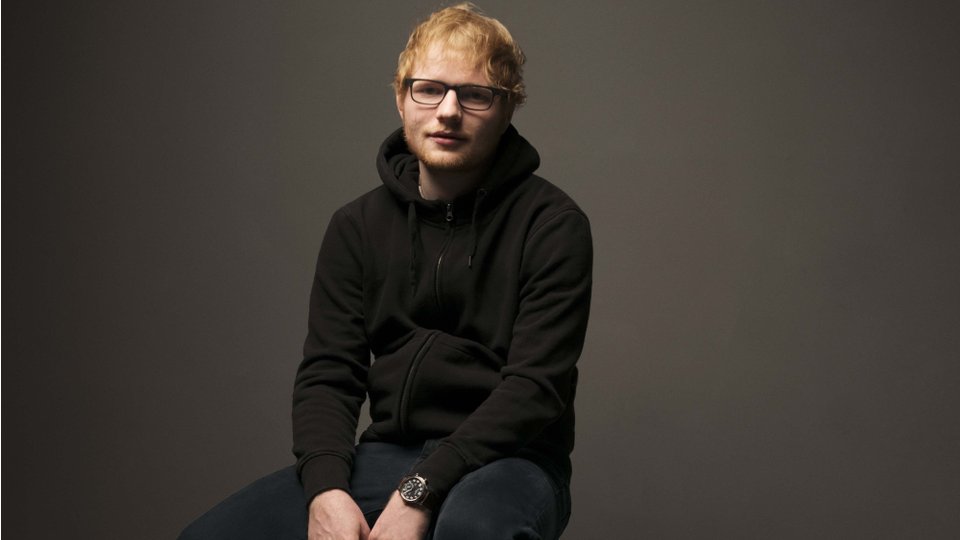 2017 is looking fairly certain to be the year of Ed Sheeran. The singer-songwriter released his eagerly awaited third album Divide last month and it sold over 672,000 copies in the UK during its first week. In less than a month, the album has sold more than a million copies in the UK alone and has been a huge hit around the globe. What’s more, every single track on the album has charted on the UK’s singles chart with 9 of them occupying the Top 10 after one week of release.

As is inevitable with any star that experiences the kind of global fame and success that Ed Sheeran has achieved, there are plenty of critics and music lovers complaining about everything from his music to the state of the charts in the modern age. Quite frankly it doesn’t really matter what those people say does it? Ed is clearly a very talented individual and other than Adele, who else sells records in the volume that he is able to? You don’t manage to achieve that kind of success without appealing to a large, mainstream audience and ‘mainstream’ isn’t a dirty word, as many would have you believe.

Let’s get something straight early on in this review. If you’ve never been a fan of Ed Sheeran, then you’re not going to love Divide. It takes elements from + and x, progressing his sound but keeping you in fairly familiar territory. The album’s lead singles – Shape of You and Castle on the Hill – showcase the two sides to Ed Sheeran. With Shape of You he shows his cooler, more experimental side that appeals to younger music fans and with Castle on the Hill he embraces a more mainstream side that resonates with fans of all ages. Very few popstars manage to cater to such a wide audience but Ed does with ease.

Every criticism you can think of has been levelled at Ed since the release of Divide. Regardless of what the critics think, Ed has a knack for a catchy melody and that’s a large part of his success. For Divide Ed has worked with Snow Patrol’s Johnny McDaid, OneRepublic’s Ryan Tedder, writer/producer Benny Blanco and Foy Vance to name a few. The end result is an album that plays to Ed’s strengths offering a variety of musical styles while keeping Ed’s distinctive sound at its heart.

The set opens with Eraser, a hip-hop infused song that explores Ed’s relationship with fame and it’s an interesting exploration of how his life has changed over the past few years. From that point on, the two sides of Ed’s music are showcased in an almost alternating way. Fans of his ballads will love the soaring vocals on Dive and the emotive edge of How Would You Feel (Paean), and those who prefer Ed a bit edgier will lap up the Irish folk-feel of Galway Girl and the beat-driven speak-rap of New Man.

I wish that for once, the UK media would stop ripping a star down that they once put on a pedestal as the future of music for this country. Ed is a superb ambassador for the UK music industry and his music reaches all corners of the world. Of course his sound may not be everyone’s cup of tea but there’s no denying that he’s an incredibly talented artist with a lot to offer. For my money Divide is a solid album that perhaps has one too many ballads and Ed remains one of the best singer-songwriters we have to offer, and surely that should be embraced?