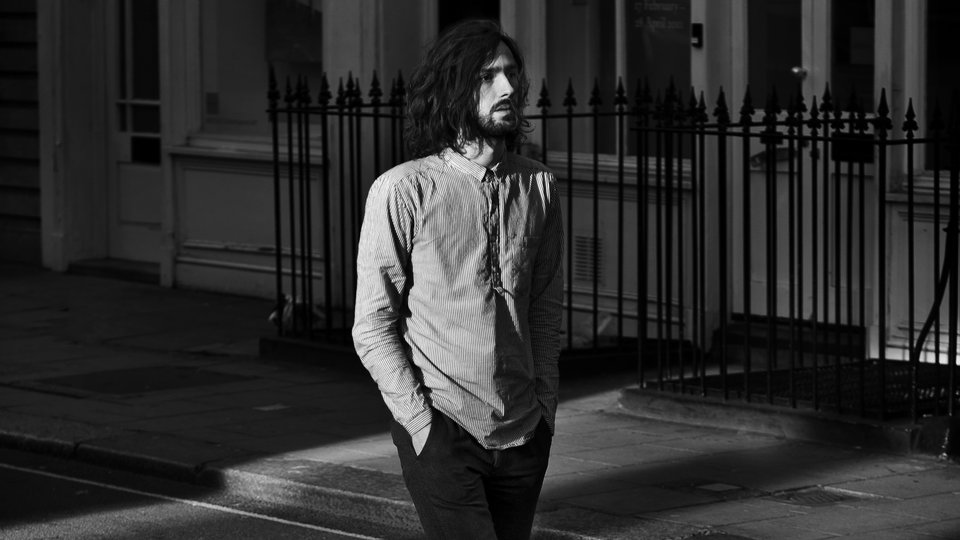 Manistone is back and this month released its brand new album, Everyone Has Their Time. The band’s new record is beautifully crafted and feels dreamy, which is the reason Manistone are this week’s crush.

The album is a labour of love with Michael undertaking production duties and performing many of the parts along with contributions from a variety of guest musicians. Since completing the album Manistone has developed into a new four-piece band (Marina Natoli – Keys/Vocs, Matt Lomas-Bass, Sam Lister-Drums, Michael Hyland  – Voc/Guitar) who began performing around London in 2016 and are currently recording their second album. Prior to Manistone, Michael was part of the London group Stricken City, with whom he co-wrote and produced their final album Losing Colour.

You can listen to a preview of the album on soundcloud now:

Advertisement. Scroll to continue reading.
In this article:Manistone