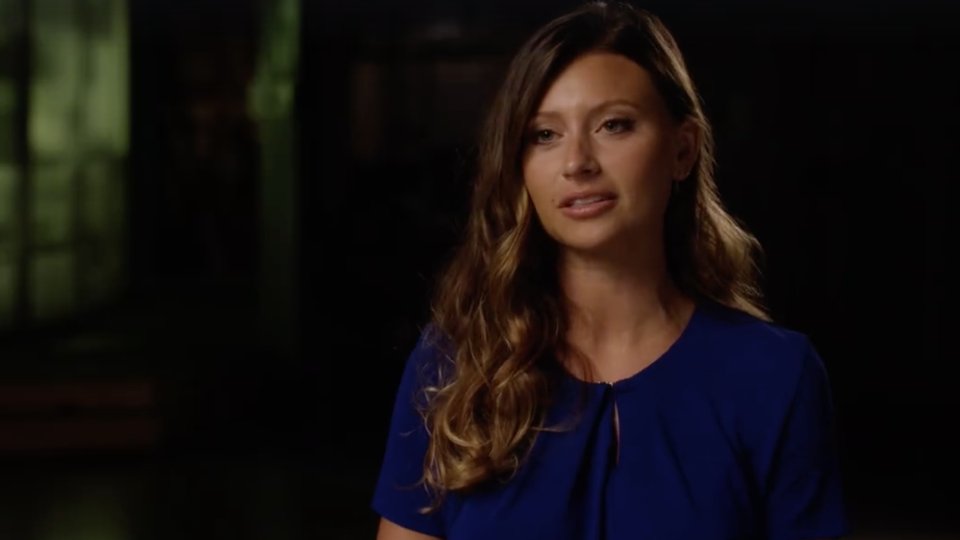 A sneak peek has been released for iZombie’s season 3 premiere Heaven Just Got a Little Bit Smoother.

Season 2 of the hit zombie drama saw Peyton (Aly Michalka) fall into an unlikely fling with Blaine (David Anders) and Ravi (Rahul Kohli) saw the two of them looking pretty cosy. By the sounds of it the love triangle is going to play out in full during the new season.

‘I’m really excited about the stuff that they have planned for Peyton and this love triangle between her and Ravi and Blaine,’ says Aly. ‘It’s something I’m really looking forward to.’

Discussing why she thinks Peyton is attracted to Blaine, Aly explains, ‘I think Peyton fell for Blaine because he’s a bit of a dark horse for her. I don’t think it’s the usual guy that she goes for. I think that she’s a monogamous type but she’s not a relationship person because she’s so focused on her work.

What about the feelings of Peyton’s ex Ravi? ‘Ravi’s going to have a really hard time realising and putting the puzzle pieces together that Blaine and (Peyton) were a thing, or they had a fling, and that she actually had true feelings for Blaine at some point.’

iZombie returns to The CW in the US on Tuesday at 9/8c and to Netflix in the UK on Wednesday. Watch the sneak peek for the episode below: