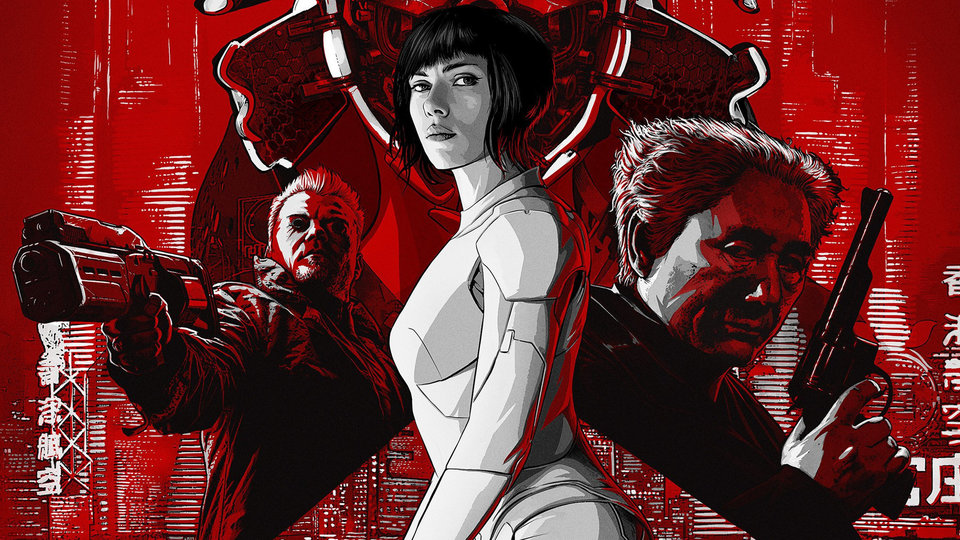 Ghost in the Shell, the live-action movie based on the classic Anime starring Scarlett Johansson, is finally in cinemas.

To celebrate, we host an image gallery of stills and artwork from the film, along with details of the Ghost in the Shell steelbook that can already be pre-ordered, and a new Paramount behind-the-scenes clip titled ‘Major Action’.

The Ghost in the Shell steelbook & 4K Ultra steelbook can be pre-ordered now from Zavvi in a site exclusive, with TBC artwork released using the infamous IMAX poster as its cover. No extra details have surfaced yet, but you can look at the artwork in our gallery below and pre-order the release at Zavvi here.

Check out the gallery and watch the new clip below: