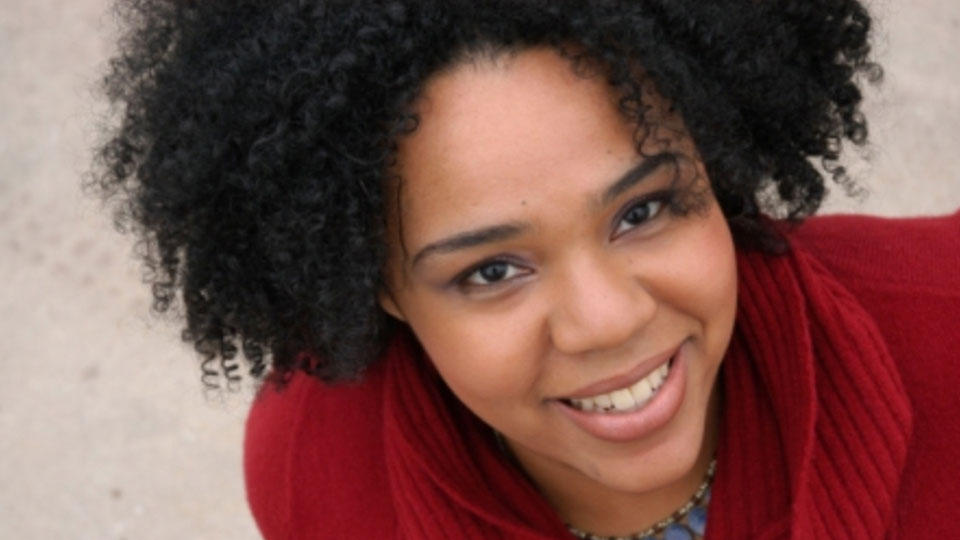 Comedian, actor, writer and storyteller Desiree Burch is joining New York’s hottest jazz musicians and tap dancers for the world premiere of This Joint is Jumpin’, a red-hot 1920’s Harlem rent party celebration of jazz icon Fats Waller’s life and music, at The Other Palace Studio from 4th – 15th April.

This Joint is Jumpin’ is a fusion of live jazz, thrilling tap dancing and storytelling celebrating and radically interpreting jazz icon Fats Waller’s music, breathing new life into classics such as Ain’t Misbehavin’, Black and Blue and Honeysuckle Rose.

This Joint is Jumpin’ is produced by Hoagy B. Carmichael, son of the legendary American composer Hoagy Carmichael.

Desiree replaces the previously announced British actor Samuel Anderson as the host of the rent party. He is now not available due to work commitments in the USA.

Desiree Burch was raised in L.A., developed artistically in NY and currently resides in London. Her brash and energetic comedy style has been seen on NBC and E4, and made her the winner of the 2015 Funny Women Stage Award for stand-up. As a writer and performer, she makes raw and gutsy work. Her critically-acclaimed solo show 52 Man Pickup has toured internationally and her solo piece Tar Baby won a 2015 Fringe First for new writing at the Edinburgh Fringe.Inspired by a performance aesthetic developed with the New York Neo-Futurists, Desiree performed for several years in the show Too Much Light Makes the Baby Go Blind and has toured in Young Jean Lee’s Untitled Feminist Show. You can catch her has a the hilarious roommate Jill on the hit webseries Jack in a Box or as the former Mayor of Night Vale, Pamela Winchell on the top-rated podcast Welcome to Night Vale.

In this article:Desiree Burch, This Joint is Jumpin’