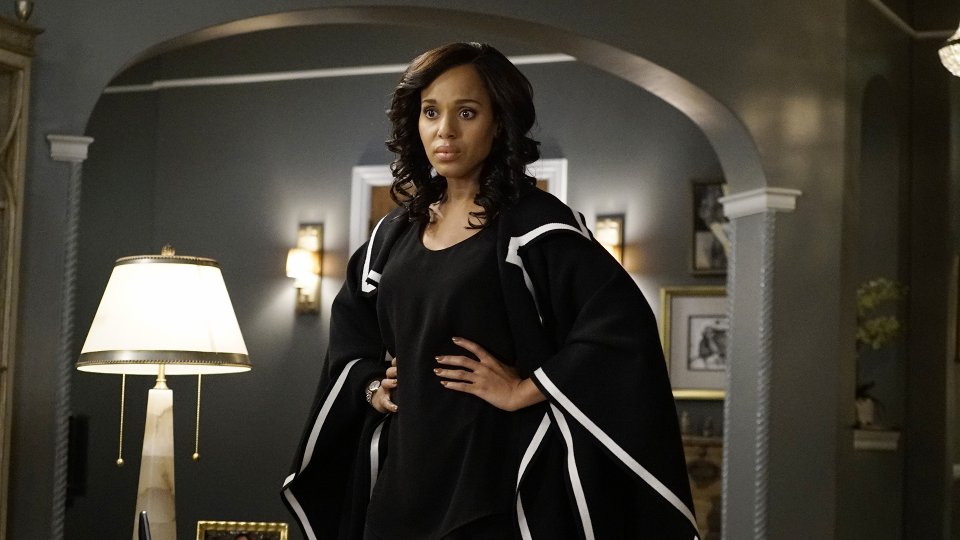 The person who really killed Frankie Vargas (Ricardo Chavira) was revealed on the latest episode of Scandal.

Through flashbacks we learned that it was Rowan (Joe Morton) that fired the fatal shot that ended Frankie’s very short time as President on Election Night. Manipulated by a mysterious agency who were determined to get Mellie Grant (Bellamy Young) elected, Rowan crawled under the stage and shot Frankie while he was giving his victory speech.

The agency used an old friend of Rowan’s, Sandra (Tonya Pinkins), to re-enter his life and get information. They threatened to kill Sandra if Rowan didn’t do what they wanted and he tried to call their bluff by killing her himself.

It was then they revealed that they were prepared to kill Olivia (Kerry Washington) if they had to, to keep him in line.

The next episode of the season is A Traitor Among Us. After discovering new information about the assassination of Frankie Vargas, Olivia asks Huck to complete his most difficult task yet.