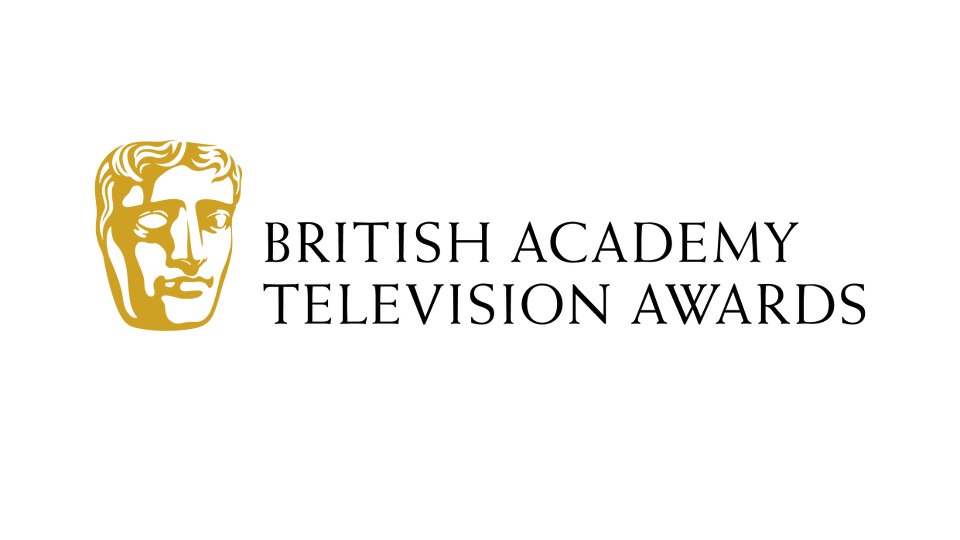 The partnership is for three years and it will see Virgin TV launch a new award as part of the ceremony on Sunday 14th May, Virgin TV’s Must-See Moment. The award will be the only one voted by the British public and has been created to celebrate moments from TV shows that got the nation talking in 2016.

Amanda Berry OBE, Chief Executive of BAFTA, said: “Virgin TV shares our commitment to promoting excellent television, and the Virgin TV’s Must-See Moment award will highlight some of the most talked about television and give the public the chance to have their say. We are very excited about our partnership with Virgin TV and look forward to celebrating the very best in television together at the Awards.”

David Bouchier, Chief Digital Entertainment Officer at Virgin TV, said: “Virgin TV’s commitment to the British Academy Television Awards is a celebration of the enduring power great television has to fire emotions and get people talking.

“While the TV industry is certainly undergoing lots of change, there’s one thing that will always remain true – the need to ‘talk about TV’. Through our partnership with BAFTA we’re looking forward to recognising the UK’s best TV moments and we want the public to vote for their favourite.”

The Virgin TV’s Must-See Moment award will celebrate the dramatic scenes, cliff-hangers and the laugh-out-loud TV clips – all of which got the nation talking, tweeting, posting, sharing and discussing, across every type of TV genre.

This year’s Virgin TV British Academy Television Awards will take place on Sunday 14th May at the Royal Festival Hall in London.