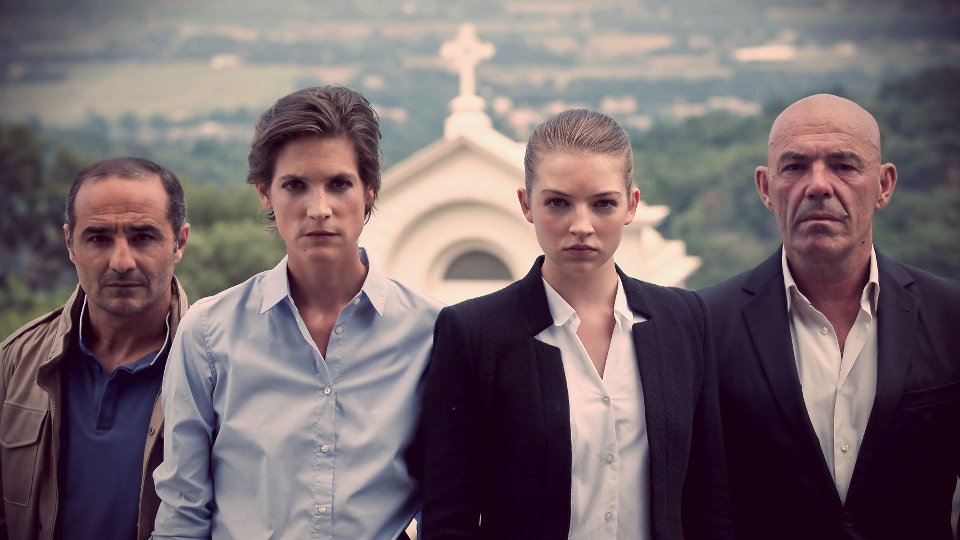 The fourth season opens with Sandra Paoli exiled to Paris while her brother Jean-Michel rules over Corsica as head of the Paoli clan. But the scorned Mafiosa has her eyes set firmly on revenge. Ruthless and uncompromising, Sandra will stop at nothing to reclaim her throne and the great fissures dividing the clan prove fatal.

Mafiosa stars Sandra Paoli as Hélène Fillières and the series is created and directed by Hughes Pagan. Set on the wild and captivating island of Corsica, the show’s fourth and fifth seasons promise a final, bloody reign of terror.

Series 1, 2 and 3 are already available on Walter Presents. Series 4 and 5 will be available to view free on www.walterpresents.com from Friday 7th April.

Other series returning to Walter Presents in April include the award-winning French political thriller Spin 3, coming soon to More4 and the smash-hit Spanish female prison sizzler Locked Up 2, premiering on Channel 4 later in the month.

In this article:All 4, Mafiosa, Walter Presents