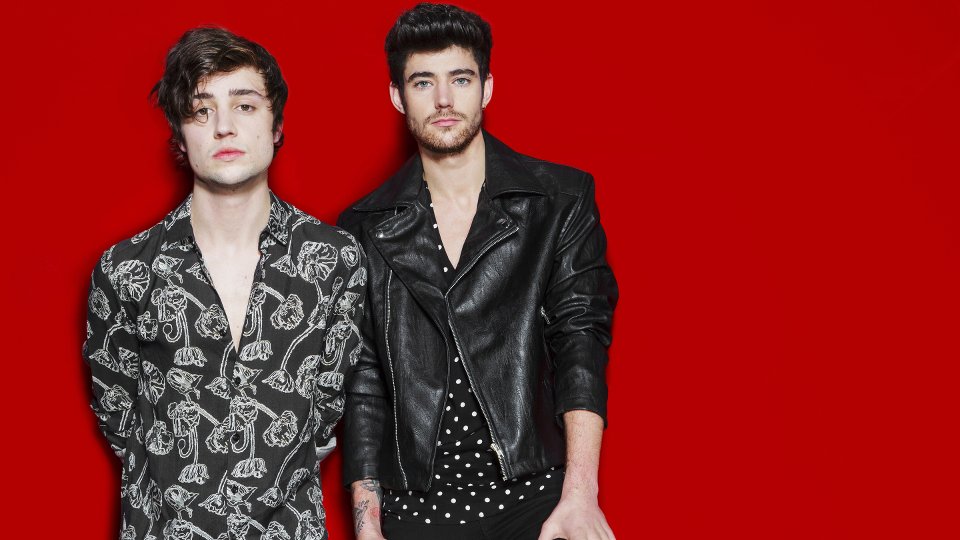 The Voice UK reaches its semi-final this weekend as the remaining 8 contestants fight for a place in the final.

Last weekend saw four contestants leave the show during the quarter-final. The coaches saved one of their acts and then it was up to the public to save four contestants from across the four teams.

This weekend Jennifer Hudson, will.i.am, Sir Tom Jones and Gavin Rossdale will be keeping their fingers crossed that their contestants make it through to next week’s final.

Find out who will be singing what tomorrow…

Jamiroquai will perform live during the semi-final.

Win ‘The Painted Bird’ on Blu-ray