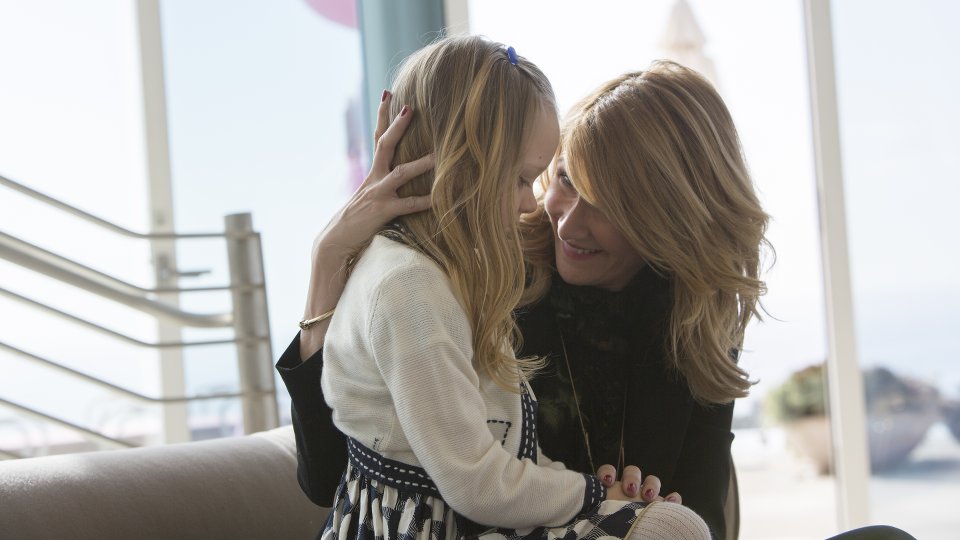 Madeline (Reese Witherspoon) went on the warpath on the latest episode of Big Little Lies.

She was outraged when Renata (Laura Dern) excluded Ziggy (Iain Armitage) from Amabella’s (Ivy George) party and in retaliation she invited all of the kids in the class to another event. Madeline’s frustration with her ex Nathan (James Tupper) upset Ed (Adam Scott) and he questioned her feelings for him.

The true source of Madeline’s anger was Bonnie (Zoe Kravitz) who had taken Abby (Kathryn Newton) to Planned Parenthood without asking her permission. She confronted Bonnie at school, leaving her fighting back tears. Nathan appealed to Ed to help ease the tensions but the two ending up arguing, making things worse.

Chloe (Darby Camp) tried to help Ziggy and Amabella get along but that went wrong when Ziggy tried to kiss Amabella. That led to the parents of the kids being called in and Renata threatened to take legal action.

Elsewhere in the episode Celeste (Nicole Kidman) confided in Madeline about Perry’s (Alexander Skarsgard) violent side but admitted that she kind of liked that it always let to passionate sex.

Jane (Shailene Woodley) started looking for accountancy work and remained cagey about her past. She broke down to Madeline after the latest incident involving Ziggy.

The next episode of the season is Living the Dream. Madeline gets under Renata’s skin in retaliation for snubbing Ziggy, Celeste and Perry see a counsellor, and Jane opens up about her past.