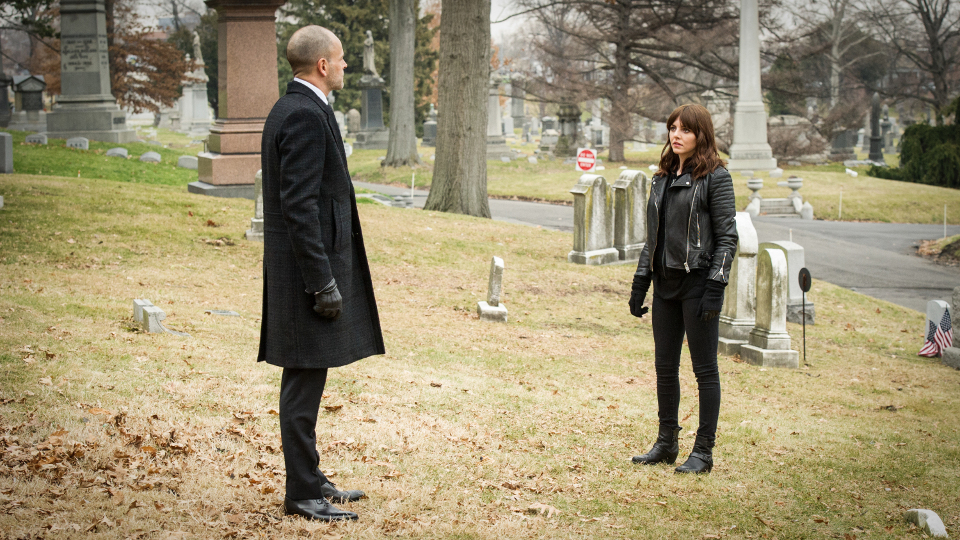 The latest episode of Elementary, saw Sherlock (Jonny Lee Miller) and Watson (Lucy Liu) delve into the world of eSports.

At the start of the episode, a popular former pro eSports player was livestreaming a game he was playing. During the stream someone walked up and pistol-whipped him. Viewers of his stream soon called the police to alert them to the crime.

Unfortunately people only knew his online handle, and not his real name or New York address. Captain Gregson (Aidan Quinn) was surprised to learn his niece had witnessed the stream. He also struggled to understand why people watch and how professional players make a living.

Captain Gregson, Detective Bell (Jon Michael Hill) and Watson began an investigation but struggled to find leads. However, Sherlock was one step ahead of them and had already identified the location. He was able to find it by looking at the glow of some neon signs outside the window of the player.

Sadly the man was already dead but his phone gave them a lead. It led them to the owner of a pro eSports team. The investigation then took a twist when they identified another pro player who was targeted and found the murder weapon.

Eventually they were able to work out who had killed the player and targeted the other. It was a complex case linked to global warming, shipping routes in north Canada and the natives that lived there.

Elsewhere in the episode, Shinwell (Nelsan Ellis) was contacted by his daughter. He decided to go and meet her and discovered that she needed his help. She was being harassed by a gang member who wouldn’t leave her alone.

Shinwell was torn about how to best deal with the situation and keep his daughter safe. He eventually confronted the man and offered him a deal for territory in exchange for leaving his daughter alone.

At the end of the episode, Shinwell was hoping his help would begin to fix things with his daughter. Instead he was upset when she said she had used him as it was her only option. She didn’t want a relationship with her father.

The next episode is Wrong Side of the Road. Holmes’ former protégé, Kitty Winter (Ophelia Lovibond), returns to New York after a three-year absence to warn him that a killer is eliminating everyone involved with a case they worked on together in London, and they’re the next targets. As Sherlock, Kitty, Joan and the NYPD join forces to find the perpetrator, Watson discovers Kitty has a life-changing secret, on the first of a two-part Elementary.