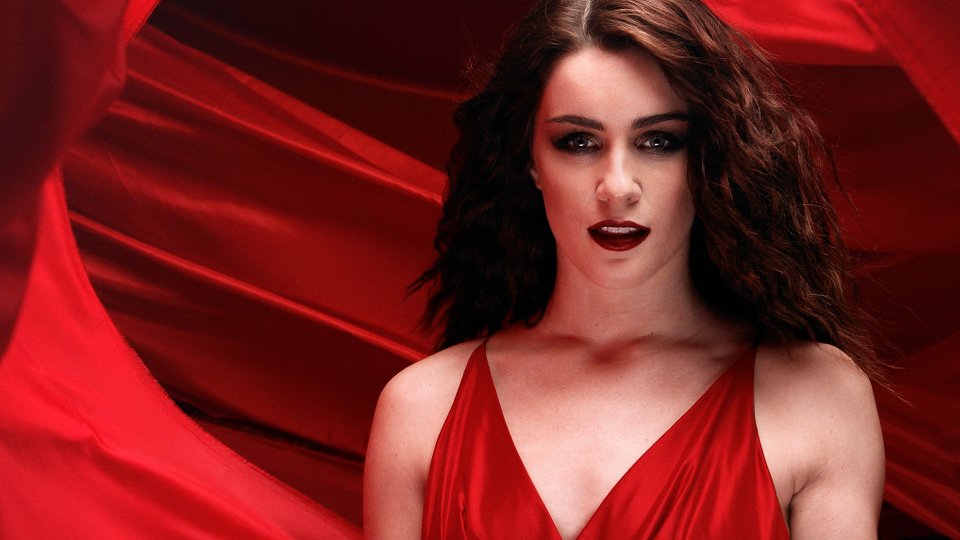 Lucie Jones, the UK’s entry for the Eurovision Song Contest, has released the music video for her single Never Give Up On You.

The music video was directed by Mark Arrigo and it was filmed at Elstree Studios. Never Give Up On You was co-written by Daniel Salcedo, 2013 Eurovision Song Contest winner Emmelie de Forest and Lawrie Martin.

Lucie said, “Never Give Up On You means a great deal to me and I think the video is full of emotion and passion, the way I feel when I perform the song. I hope Eurovision fans around the world will enjoy watching it as much as I have making it.”

The 62nd Eurovision Song Contest will take place in Kyiv, Ukraine with the final airing live on BBC One on Saturday 13th May 2017. The Semi Finals will broadcast on Tuesday 9th and Thursday 11th May on BBC Four.

Watch the music video for Never Give Up On You below:

In this article:Eurovision, Lucie Jones