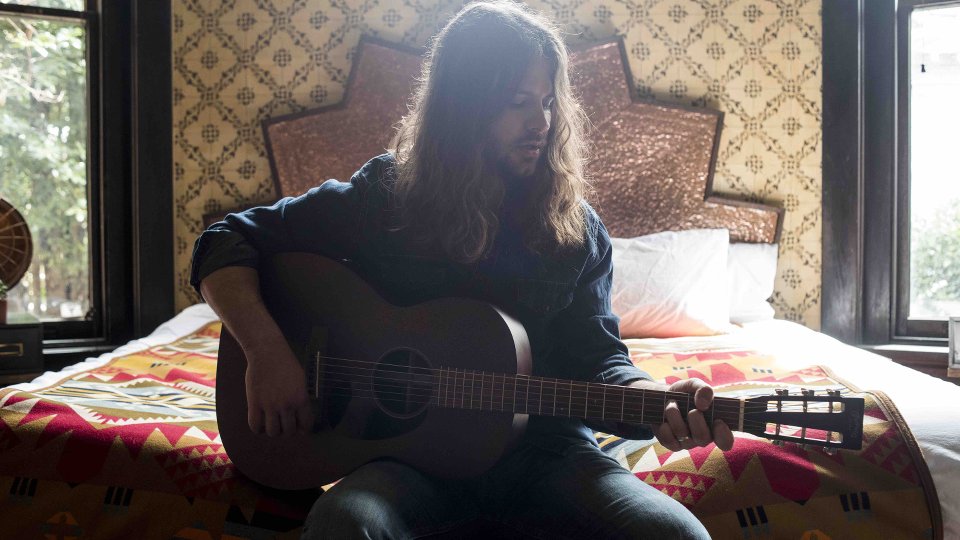 Brent Cobb is heading back to the UK for a headline tour in May.

The new dates follow Brent’s successful tour in February and are in support of his debut album Shine on Rainy Day, which is released in the UK on 24th March 2017. The tour will kick off at The Great Escape in Brighton with dates in Oxfordshire, Manchester, London, Birmingham and Glasgow.

Shine on Rainy Day was released in the US last year and was listed on Rolling Stone Country’s Top 40 albums of 2016 at number 11. For the album Brent worked with his cousin Dave Cobb, who is an award-winning producer that has worked with Chris Stapleton, Sturgill Simpson and Jason Isbell.

Prior to his UK tour, Brent will head out on the road in the US supporting Nikki Lane, The Cadillac Three, Little Big Town, Jamey Johnson and Chris Stapleton.