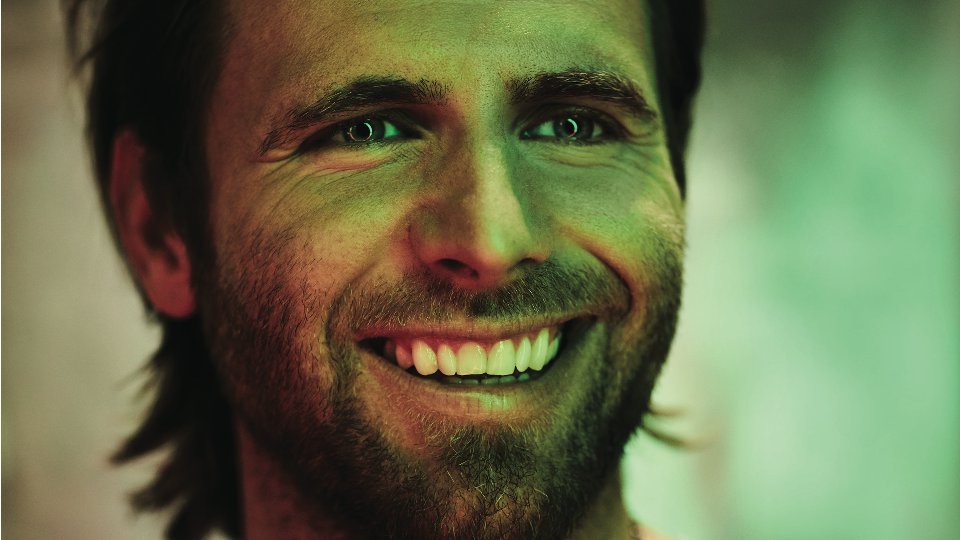 Just because the main arena at The O2 Arena closed at 11.15pm last night, doesn’t mean that the C2C: Country to Country party came to an end. Rising singer-songwriter Canaan Smith was the first act of the weekend to play the Late Night Stage at Indigo, keeping the party going until after midnight.

With Top 4 album Bronco under his belt, Canaan has been busy in the studio working on new material for his upcoming new album. Last night he performed a rocking 30 minute set where he showcased some new material and played his biggest hits so far.

Performing with his band, Canaan brought rock and a lot of energy to the stage, energising a crowd that had been on their feet and listening to Country music since earlier on in the day. It didn’t take him long to turn a weary crowd into a raucous one with his mix of Country and rock with a little hip-hop influence thrown in for good measure.

After surprising the audience by rapping (and doing a very impressive job of it), Canaan veered back to familiar territory with his hit single Hole in a Bottle. He also revealed that a few too many margaritas the night before had left him feeling a bit delicate that morning. Like a trooper he worked through it, necking tequila from a bottle before sharing it with the audience.

New single I Like You That Way mixed reggae grooves with Country rhythms and I have to say it sounded even better live than it does on the record. Canaan performed the track, and indeed his entire set, with a confident swagger and his vocals were on point throughout.

Elsewhere Canaan performed One Of Those from Bronco and new track Come Back to Virginia.

The biggest audience reaction came on Canaan’s Platinum selling hit Love You Like That, which closed out his set. It was a singalong moment with the crowd getting involved and Canaan looking pretty overwhelmed that everyone knew all of the words. He couldn’t hide the joy on his face and he told the audience that it had been a special night for him.

Canaan Smith is an artist who is likely to hit new heights when his album arrives later this year. He has the vocals, the charisma and the performance ability to be one of the biggest stars in Country music. His new material sounds edgier, more varied and exciting than we’ve heard before, and his set last night was the highlight of the first day of C2C 2017.

In this article:C2C, Canaan Smith