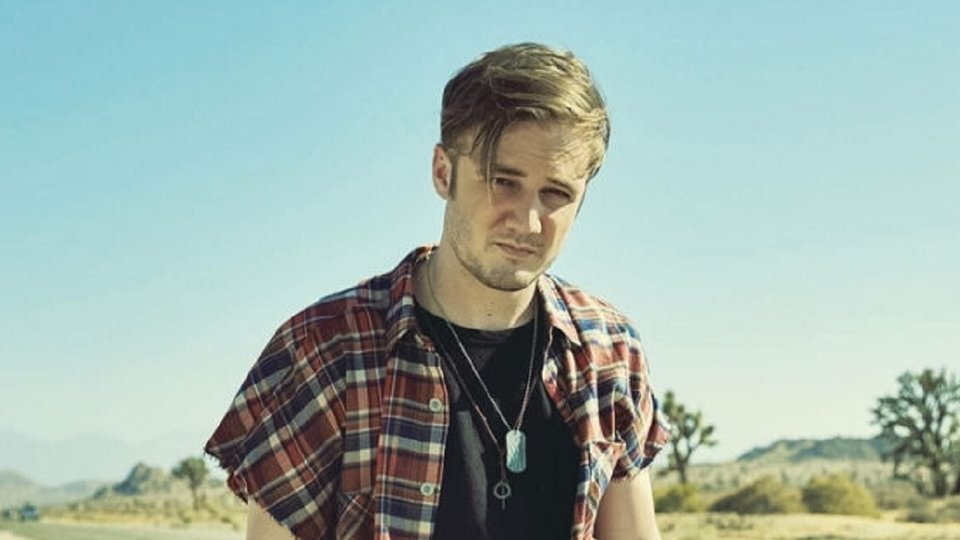 Georgia-born Seth Ennis is a rising star in the world of Country Music and he’s performing on the Yamaha Music Stage in the Main Arena of London’s The O2 Arena tonight.

Before his performance, he spoke to international press about his music and his rise to success.

Opening up about his background, Seth revealed: ‘I grew up as a multi-instrumentalist. I sang background vocals and played whatever instrument they wanted. I moved to Nashville in 2014 and I did the hustle. I’d play on the weekends and lived in a one bedroom apartment with three other guys, the Mabelle.’

A chance opportunity changed everything for Seth. ‘I really wanted to play CMA Fest but I didn’t have management or a label. I saw an opportunity to play battle of the bands and the winner got to play CMA Fest. I entered and they turned our application down but the day before they had someone drop out and asked me to play.’

Talking about his debut single Woke Up In Nashville, Seth explained how he was very hands on with the song. ‘I’m so glad that’s my first single that’s gone to radio. I played all the instruments and did the backing vocals on it.’

Seth will be touring with Little Big Town later this year and he admitted he calls them his ‘Nashville aunties and uncles’. The band introduced his Grand Ole Opry debut and Seth said he’s ‘thrilled’ to be going on the road with them.

Seth Ennis will be performing on the Yamaha Music Stage tonight at 7pm as part of C2C: Country to Country.

Advertisement. Scroll to continue reading.
In this article:C2C, Seth Ennis