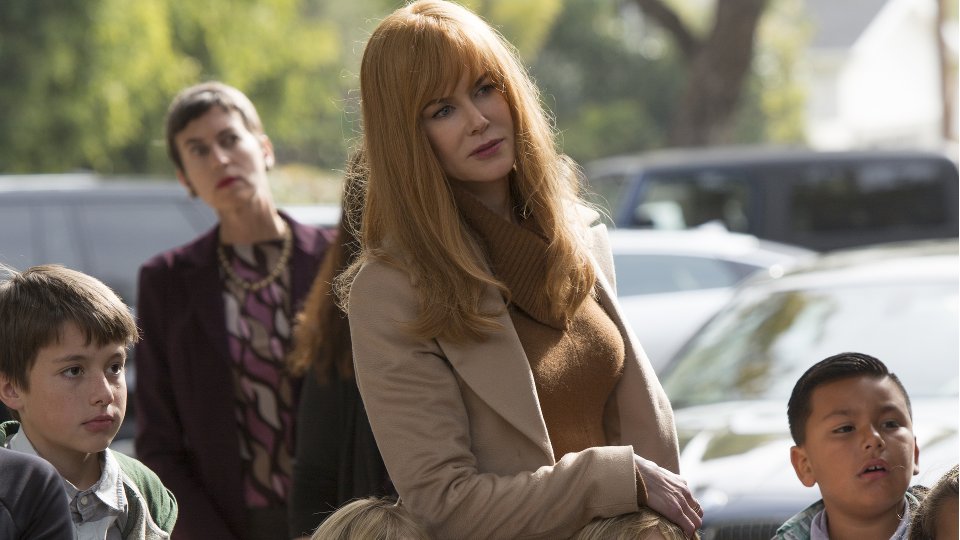 New US mini-series Big Little Lies arrives in the UK on Monday and it boasts a ridiculously star-studded cast.

The 7-part series is created by David E. Kelley (Ally McBeal) and is based on the novel of the same name by Liane Moriarty. Kelley also serves as the show’s writer.

The first episode of the season is Somebody’s Dead. A suspicious death at an elementary school fundraiser draws attention to the frictions among three mothers and their families.