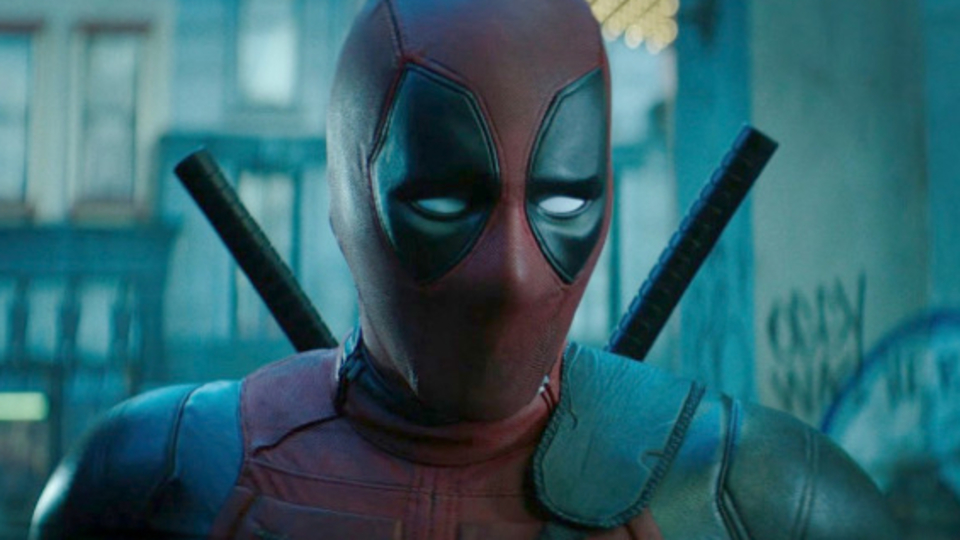 In a surprise for fans everywhere, Ryan Reynolds has released a extended teaser trailer for Deadpool 2 titled ‘No Good Deed’.

The short – which is playing ahead of certain screenings of Marvel’s Logan, features our anti-hero rushing to the aid of a man being attacked – well kind of.

The trailer keeps the tone of the first film with Reynolds on cracking form once again. He even has a homage to Superman thrown in for good measure, even though Deadpool is a Marvel property.

There are a few Easter Eggs scattered throughout the short, suggesting once again that Cable will play a big role in the sequel. A message is written on the phone booth in marker that reads, “Nathan Summers coming soon,” another nod to the X-Men character who was first announced for the sequel in a Deadpool post-credits scene.

An actor has yet to be formally announced for the role, but the Nathan Fillion rumours have led to a lot of Firefly posters hanging in the windows behind the phone booth. Make of that what you will – an in-joke to the speculation or a confirmation?

Deadpool was a critical and box-office smash, even earning the R-rated Superhero movie a slew of awards season recognition.

Deadpool 2 will be directed by David Leitch after original helmer Tim Miller dropped out, and is due for release on 2nd March 2018.

Check out the Deadpool 2 teaser ‘No Good Deed’ below;