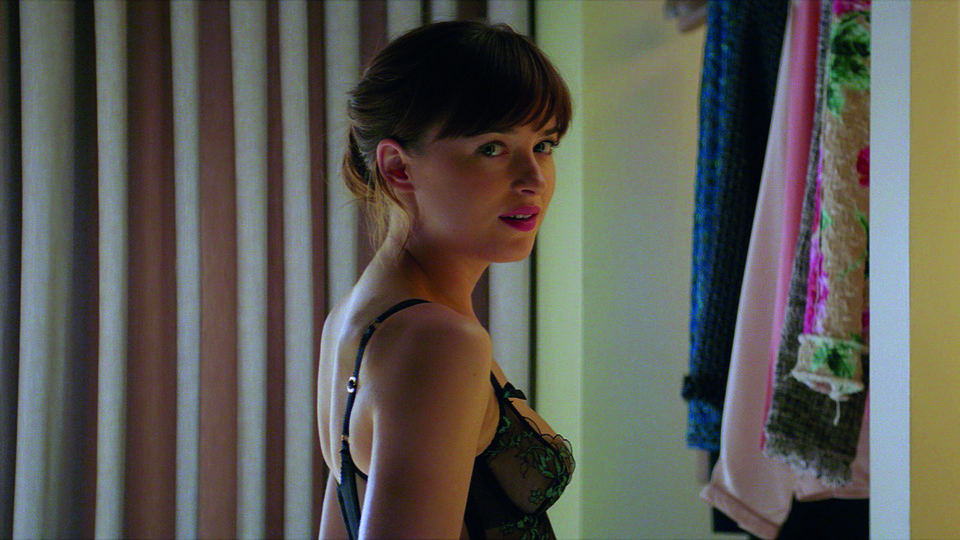 A revealing new featurette for the upcoming and highly anticipated Fifty Shades Darker has just been released, showcasing the new characters of the film.