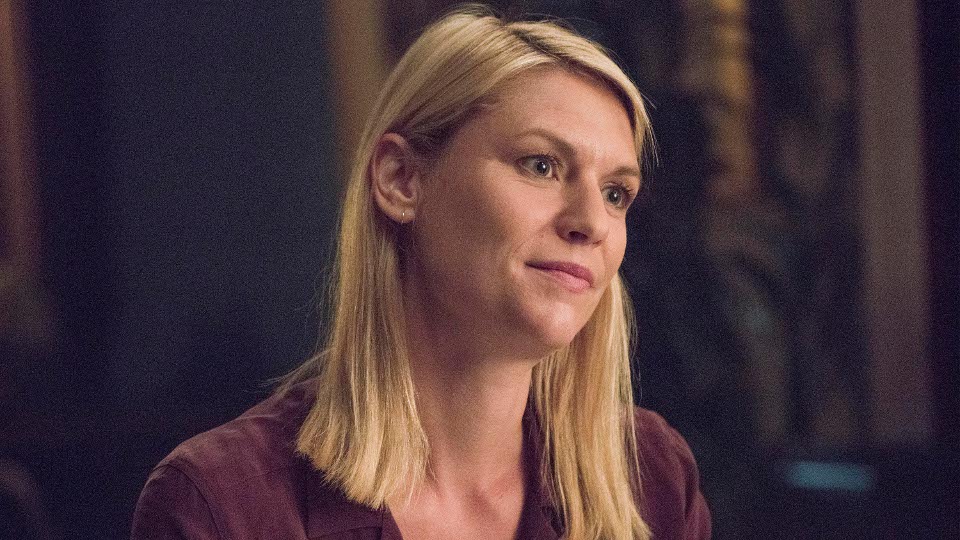 On the latest episode of Homeland, Carrie (Claire Danes) clashed with Saul (Mandy Patinkin) and Quinn (Rupert Friend) had a bad day.

Carrie and Reda (Patrick Sabongui) met again with Sekou (J. Mallory McCree) to try and help him with his situation. They talked about the money found under his mattress and he claimed it was to be used to visit his father in Nigeria. When pushed he explained that it was a loan from his friend Saad (Leo Manzari) who wanted him to meet with someone in return.

Carrie asked her friend Max (Maury Sterling) to investigate Saad. He uncovered that Saad was actually an FBI informant. Unable to legally contact Saad, Carrie sought the help of Sekou’s sister and confronted him herself.

The meeting revealed that Saad was working as an FBI informant and was told to give Sekou the money. His handler was FBI Agent Conlin (Dominic Fumusa). Saad also told them that Sekou was not supporting any terrorist groups.

Saul confronted Carrie and accused her of being a secret advisor to President-elect Elizabeth Keane (Elizabeth Marvel). Carrie laughed about it and denied the accusation. However, later she did meet with Keane and it was clear that she had lied to Saul.

Dar also had evidence that Iran was working with North Korea on a secret nuclear program. Israel were planning on arresting Iran’s liason during a trip to Abu Dhabi. Carrie suggested to Keane that they send Saul to represent the US.

Elsewhere in the episode, Quinn (Rupert Friend) was refusing to take his meds. Carrie had Max babysit him while she was working. Later that day he went to the local store and suffered a seizure. He wanted Max to keep it from Carrie.

At the end of the episode, Carrie returned home and Max told her what had happened. Carrie sat with Quinn and after talking she showed him the video of when the terrorists exposed him to Sarin Gas. She explained how the video helped her save his life and Quinn asked why she had. Carrie broke down and apologised leaving Quinn confused.

Check out the Homeland 6×03 trailer below:

Here’s the synopsis for Homeland 6×03 – The Covenant: