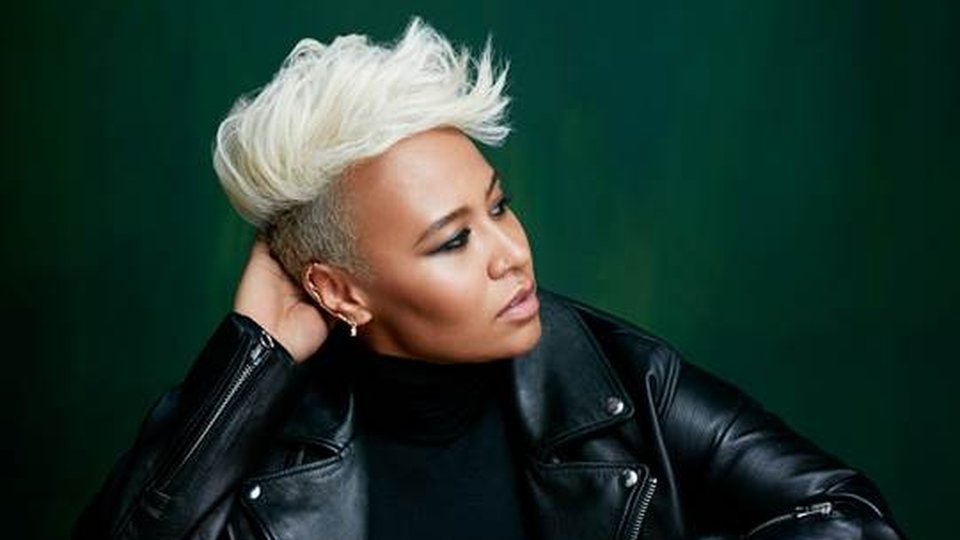 Emeli Sande has released the music video for her new single Highs & Lows.

Taken from her latest album London Live the Angels, which has sold over 250,000 copies, Highs & Lows is an uptempo Northern Soul-influenced track. Emeli dedicates the track to her family, friends and fans.

In March Emeli will be heading out on a sold-out UK tour followed by a 10 date UK arena tour in October 2017. She was recently announced as a nominee at this year’s BRIT Awards in the Best Female Solo Artist category, where she will be performing live.

Watch the music video for Highs & Lows below: