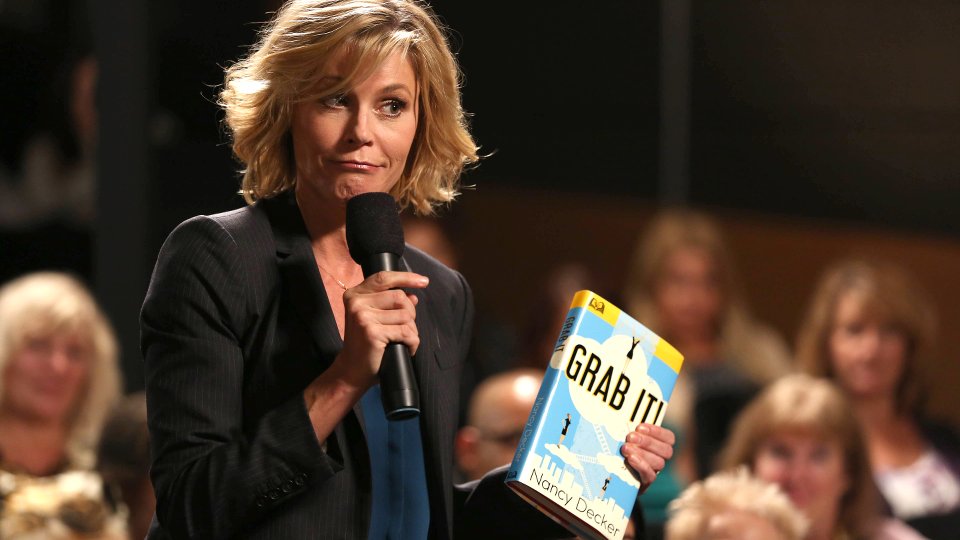 Halloween rolled around on the latest episode of Modern Family and with it came some disappointment for Luke (Nolan Gould).

Throwing a Halloween party at the Dunphy house, Luke was dismayed when the turnout was pretty poor and he realised he ran the risk of throwing the worst party of the year. The Dunphys rallied around with Phil (Ty Burrell) deciding that a visit from Rod Skyhook was the way forward.

Elsewhere in the episode Cam (Eric Stonestreet) faced off with his old Halloween nemesis during a bout of trick or treating and Jay (Ed O’Neill) enlisted Manny (Rico Rodriguez) in a revenge scheme against an old enemy.

The next episode of the season is Grab It. Mitchell (Jesse Tyler Ferguson) is thrown into the spotlight when Cam fails to fill him in on his play. Phil threatens to spoil Jay’s favourite place in the world.