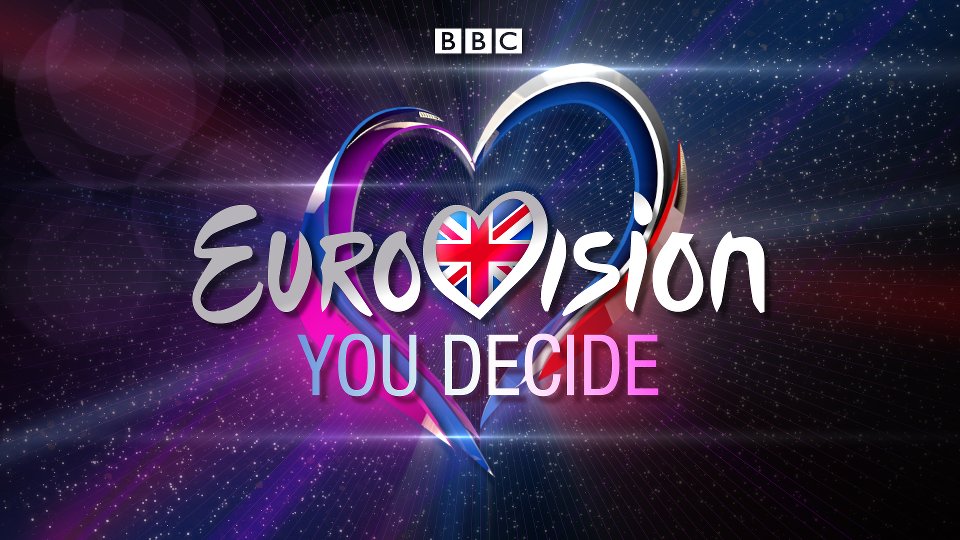 The six acts competing to represent the UK at Eurovision have been revealed and they are all former contestants on The X Factor.

Eurovision: You Decide, which takes place on Friday 27th January 2017, will see the six acts fighting to represent the United Kingdom at Eurovision 2017 in Kyiv, Ukraine. The show will be hosted by Mel Giedroyc live on BBC Two at 7.30pm from The Eventim Apollo, Hammersmith.

The six hopefuls are:

Danyl Johnson with Light Up The World

Holly Brewer with I Wish I Loved You More

Lucie Jones with Never Give Up On You

Written by The Treatment, Emmelie de Forest and Lawrie Martin.

Nate Simpson with What Are We Made Of

Written by The Treatment, Nicole Blair and Marli Harwood.

A panel of experts – including Bruno Tonioli, Sophie Ellis-Bextor and CeCe Sammy – will be on hand to offer their thoughts on each song. The winner will be chosen by a a combination of viewer and jury votes.

The public can vote for their favourite song via telephone or online via bbc.co.uk/eurovision