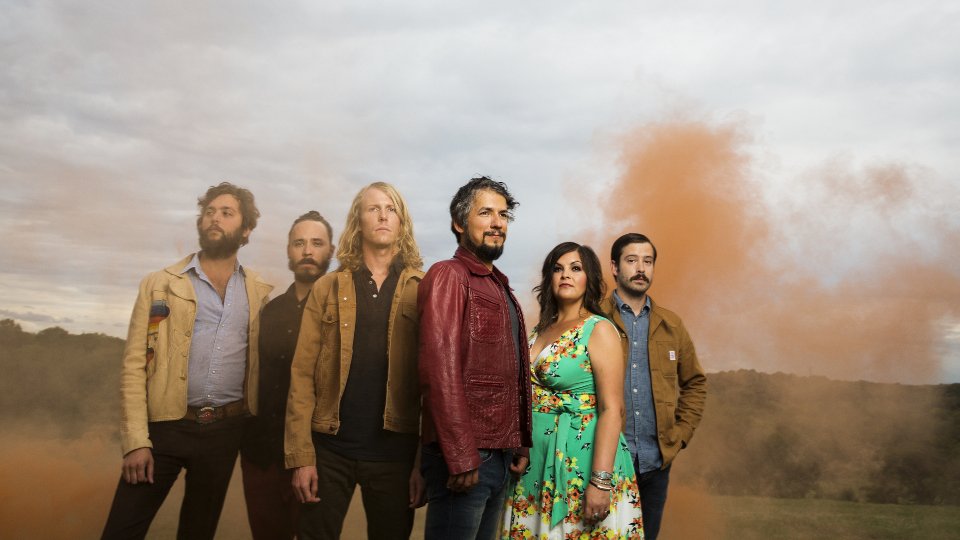 The Black Lillies will release their fourth studio album Hard to Please in the UK on 10th February 2017 through Attack Monkey/Thirty Tigers.

The release comes ahead of their UK headline shows taking place the same month. The band will kick things off in Leicester at The Musician on 15th February and conclude at The Maze in Nottingham on 23rd February 2017.

The road to Hard to Please was a difficult one with the band losing two members prior to recording. Frontman Cruz Contreras decided to press on with the band and he says:

“In the past, I might write a song once a month when I felt inspired, and at a much more leisurely pace but this time around, I realized I would have to write an entire record in two weeks before we hit the studio. I felt confident I could do it, but I also had no proof.”

Hard to Please is described as “an alternately rip-roaring and deeply intimate record, showcasing both Contreras’ lyrical evolution as a writer and a more sonically sophisticated side of the band than we’ve heard before.”

The album marks the first time that the band has recorded with an outside producer, enlisting Grammy winner Ryan Hewitt (The Avett Brothers, Johnny Cash).

The full list of dates for The Black Lillies is:

Watch a live performance of Hard to Please below:

Advertisement. Scroll to continue reading.
In this article:The Black Lillies