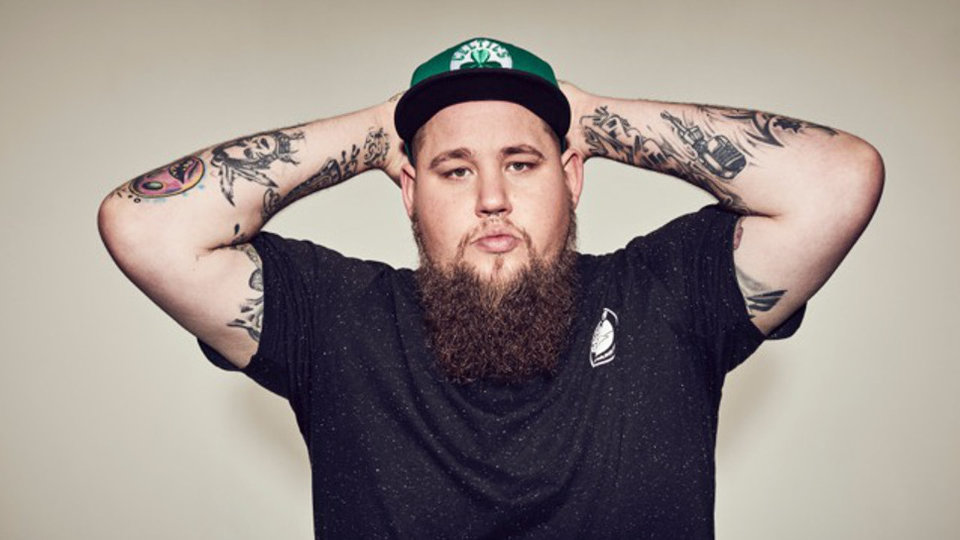 2016 is finally over and a new year begins full of promise, which means new talent is yet to be discovered.

Last year was full of big acts and some are set to break it big in 2017.

Keep reading to find out, who I think are the ones to watch this year.

Cabbage are a five-piece from Mossley (near Manchester). The band is young and fresh and doesn’t reinvent the wheel but the music it plays is really good. Cabbage are fun and pretty damn cool and one of the most exciting bands to come out of Manchester in a while. Their sound is a northern version of Fat White Family topped with a similar surrealism.

You can watch the highly entertaining video for Uber Capitalist Death Trade below:

K.Flay is an American musician influenced by the likes of M.I.A. and Missy Elliott. Although K.Flay cites many hip-hop artists as her inspiration, her music also holds heavy indie components. She describes her music as lo-fi pop with indie and hip hop. K.Flay was getting a lot of airplay in the US last autumn and I personally couldn’t get her track Blood In The Cut off my head. I am sure K.Flay will have her eyes set on Europe soon.

Check out the infectious Blood in The Cut below:

Sevdaliza is an autodidactic singer, songwriter, visual artist and composer/producer. Her creations contrast husky vocals with heavy basslines creating a sensual atmosphere. Born in Iran and residing in the Netherlands, the 27-year-old has made quite a name of herself. Sevdaliza is a very passionate artist with a determined vision.

You can enjoy some of her work in this video for track video:

Trim is no stranger to the scene and has been making music for over a decade. Indeed, Trim used to be a member of East London group, Roll Deep. After leaving the group, he started another collective, The Circle, but the music I have been enjoying is the one he’s done as a solo artist. Most recently he has performed at low-key festivals such as In The Woods Festival in support of his album, 1-800 Dinosaur. Trim hasn’t had the same commercial success as his other fellow Roll Deep members but is praised by the industry for his style and eclectic subject matters.

Listen to some of Trim’s most recent work below:

Elderbrook is the brainchild of Alexander Kotz and makes minimalist, song-based electronica with tender vocals and ambient beats. His EP, Travel Slow contains richness of texture that he says he owes to naïve experiments with everything from morning coffee to reading glasses, and catchy torch ballads lurk within the low-key melodies of his tracks.

This year might finally be the year that Elderbrook gets the airtime he deserves. See what his music is all about below:

Courtney Marie Andrews is a singer-songwriter, originally from Arizona. Most recently she released new track Rookie Dreaming, which explored her experiences of life on the road. The single looks at the future that lies before her as she sees her career start to rise. In the USA, Courtney has already released six albums and her eyes are now firmly set on Europe.

Listen to her new single Rookie Dreaming below:

Rag n Bone Man started to rap at the age of 15, in his hometown of Uckfield and then at 19, encouraged by his father, started singing at local blues nights. His combined love for blues and rap soon developed into something bigger, when he joined Brighton’s hip-hop crew The Rum Committee, regularly travelling up to London to play hip-hop nights in Brixton. The releases of his Blues Town, Wolves and Disfigured EPs earned him huge crowds across the country, firming a dedicated fan base incredibly early on in his career.

Listen to his hit Human below:

Fickle Friends are a five-piece band from Brighton, who got signed to Polydor a couple of years ago. The band only formed in 2013 and toured unsigned for two years, perfecting its style and growing its fanbase, which by judging from their London live shows is well and truly exceptional. The band’s music is best described as pop and if you are a fan of say, Years and Years then Fickle Friends is definitely a band you want to check out.

You can see what all the fuss is about below:

Those are my top tips for 2017. Who are you most excited about and who do you think will break through this year?