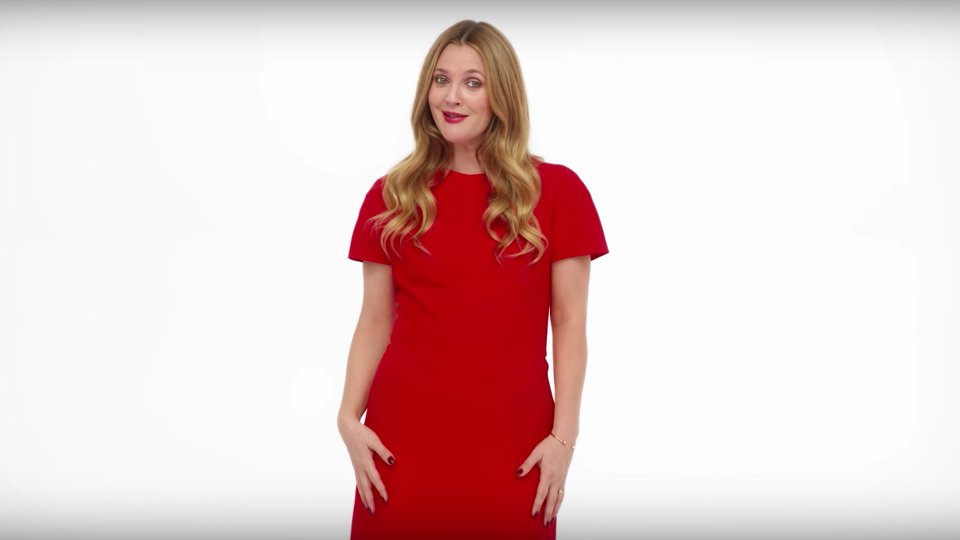 It was recently revealed that the show has an undead twist, putting an end to the idea that show was just the latest in a long line of comedy/dramas. Ahead of its released on 3rd February 2017, two teaser clips have been released featuring lead stars Drew Barrymore and Timothy Olyphant in diet adverts.

The tongue-in-cheek ads praise the ‘Santa Clarita Diet’ with Sheila (Barrymore) and Joel (Timothy Olyphant) revealing the lasting effects of the grisly diet.

In Santa Clarita Diet, Joel (Timothy Olyphant, Justified) and Sheila (Drew Barrymore, Blended) are husband and wife realtors leading vaguely discontented lives in the L.A. suburb of Santa Clarita with their teenaged daughter Abby (Liv Hewson), until Sheila goes through a dramatic change sending their lives down a road of death and destruction… but in a good way.

Santa Clarita Diet is a Netflix production and is available globally only on Netflix on 3rd February 2017.

Watch the teasers below: