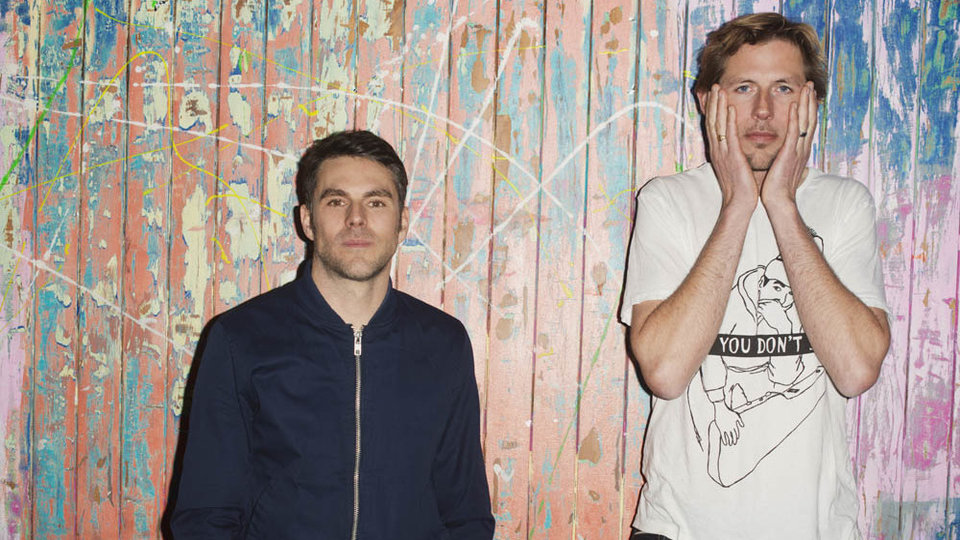 The first act to have been confirmed as a headliner at this year’s ANTS Lonon is none other than British duo, Groove Armada.

The colony of ANTS will return over Easter on 13th April 2017 at O2 Academy Brixton and this time with Groove Armada at its decks. Groove Armada has been at the forefront of house music for the last two decades and have been equally happy playing big stages or sweat-soaked basements. Their breakthrough releases, the downtempo anthem At The River and million selling album Vertigo has led to the act releasing 7 studio albums to date plus a Fabric Live album in 2016.

ANTS’ success in Ibiza’s Ushuaia has led to events in Miami, Dubai, Hong Kong, Mexico’s BPM festival and Snowbombing. ANTS first launched in 2013 in Ushuaia, Ibiza and has since become a staple pool party on the beautiful balearic Island.

In this article:ANTS, Groove Armada