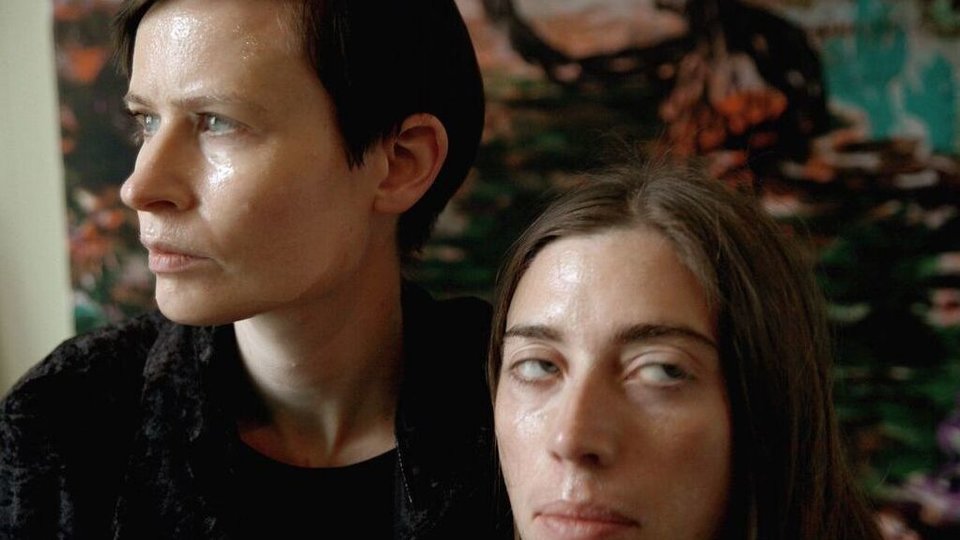 Jenny Hval is back in 2017 with a brand new video for single The Great Undressing. The track is taken from Hval’s latest album, Blood Bitch, which was well received by the critics last year.

“I don’t want to overcomplicate the message; it’s my opinion that the audience should interpret this film as it suits them. I will, however, tell you what inspired me to make the film. From an intellectual point of view I was intrigued by what would happen if you watched a naked woman totally ignorant about her own nudity going about a normal day. Would she be perceived as a sexual object? Or would her nakedness and femininity become something ordinary and natural? I have not tried to steer the film in the direction I thought was right, it´s more of an experiment that you should be the judge of. From a spiritual point of view the film explores loneliness and isolation in a world where capitalism and blending in are the two ruling factors.”

You can enjoy the video for The Great Undressing below: